NEXT WEBINARHow companies should be thinking about data governanceRegister now
Visualization

This list is an overview of 10 interdisciplinary Python data visualization libraries, from the well-known to the obscure. Mode Python Notebooks support three libraries on this list - matplotlib, Seaborn, and Plotly - and more than 60 others that you can explore on our Notebook support page. 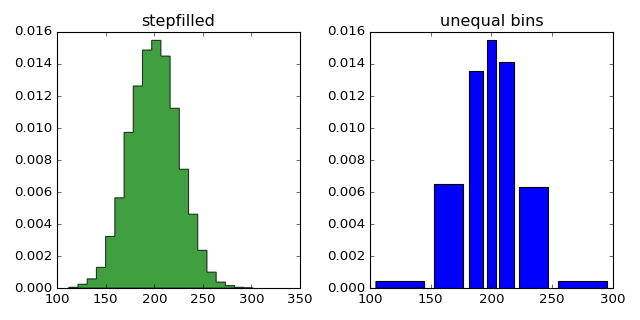 matplotlib has long been criticized for its default styles, which have a distinct 1990s feel. The upcoming release of matplotlib 2.0 promises many new style changes to address this problem. 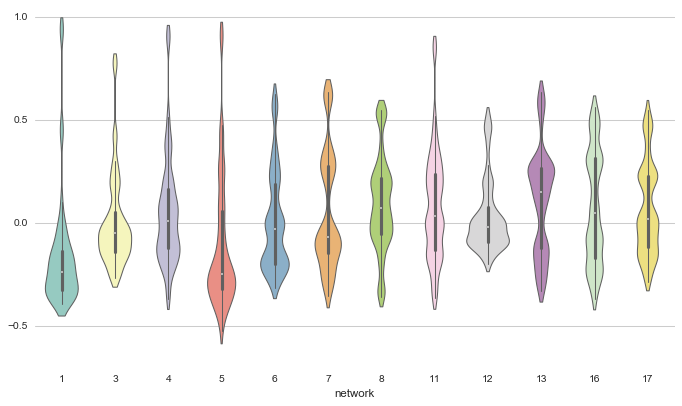 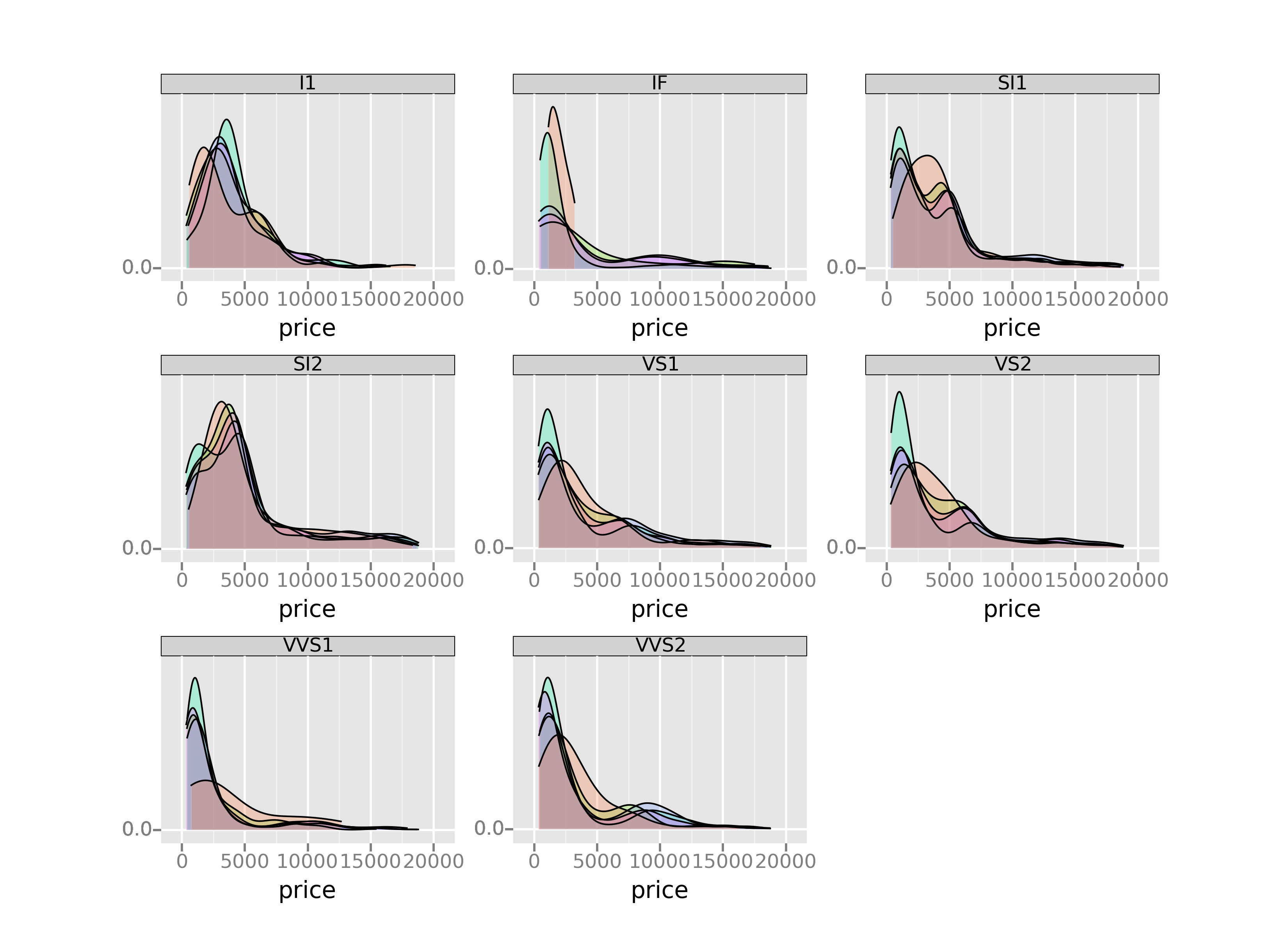 ggplot is based on ggplot2, an R plotting system, and concepts from The Grammar of Graphics. ggplot operates differently than matplotlib: it lets you layer components to create a complete plot. For instance, you can start with axes, then add points, then a line, a trendline, etc. Although The Grammar of Graphics has been praised as an “intuitive” method for plotting, seasoned matplotlib users might need time to adjust to this new mindset.

According to the creator, ggplot isn't designed for creating highly customized graphics. It sacrifices complexity for a simpler method of plotting.

ggplot is tightly integrated with pandas, so it's best to store your data in a DataFrame when using ggplot. 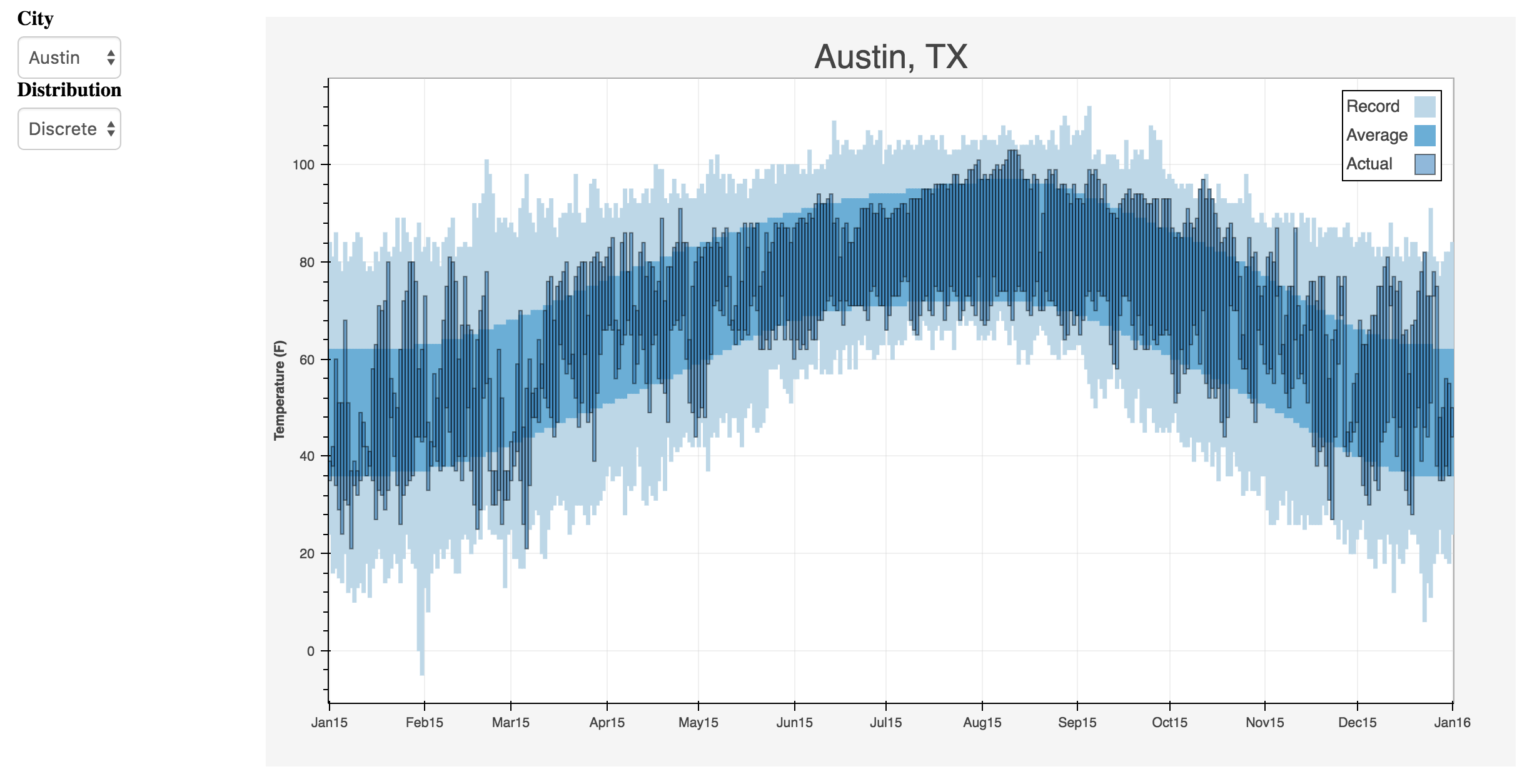 Created by: Continuum Analytics
Where to learn more: http://bokeh.pydata.org/en/latest/ 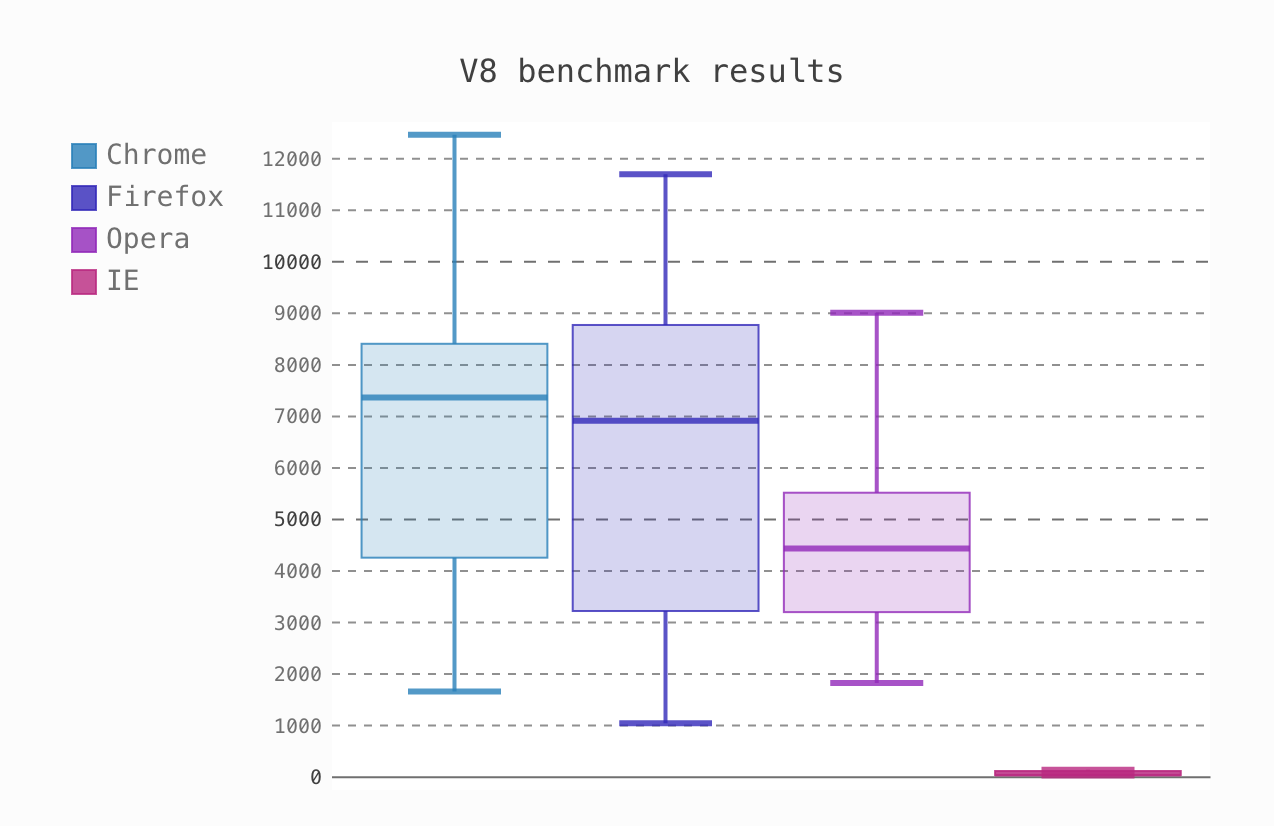 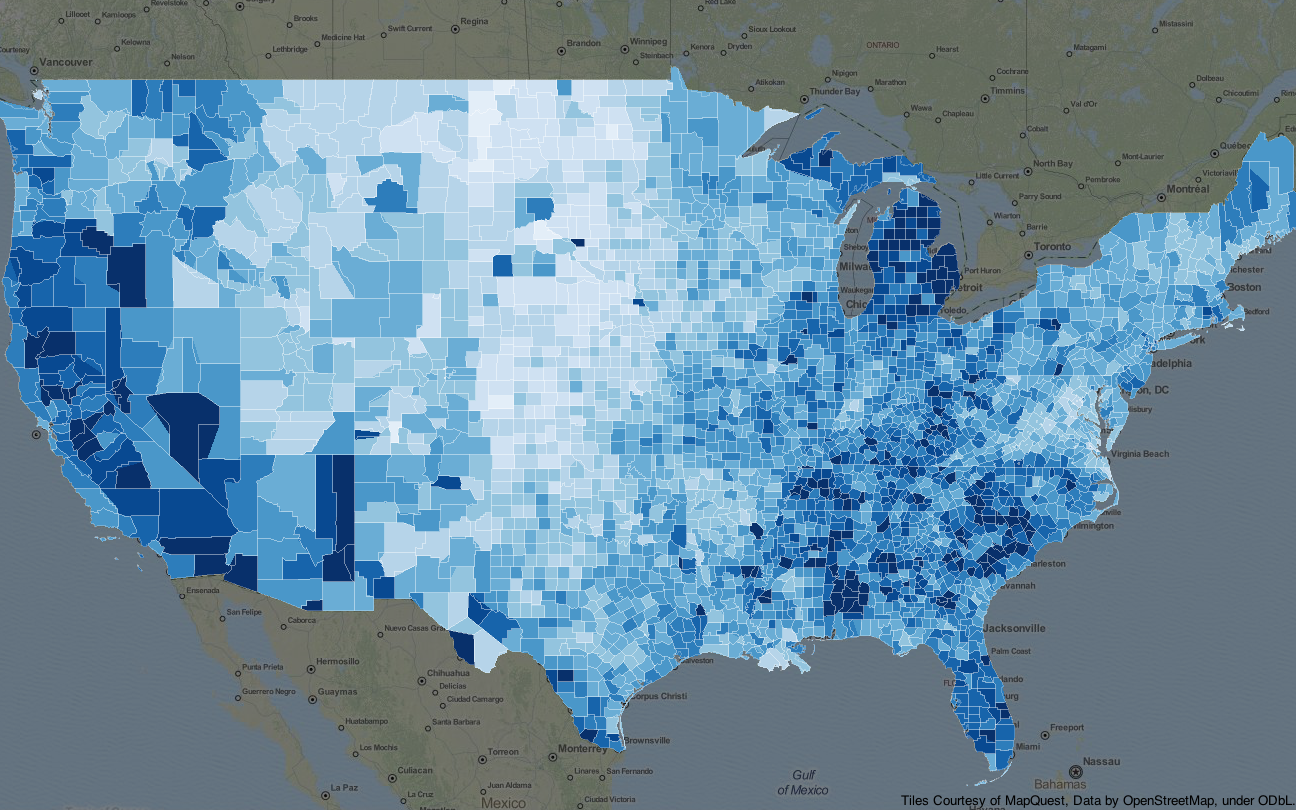 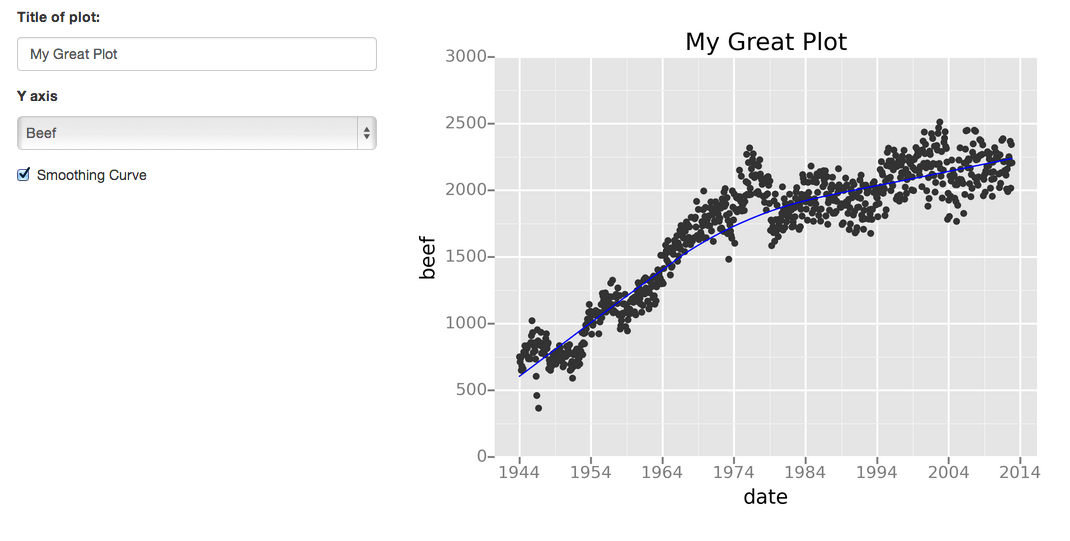 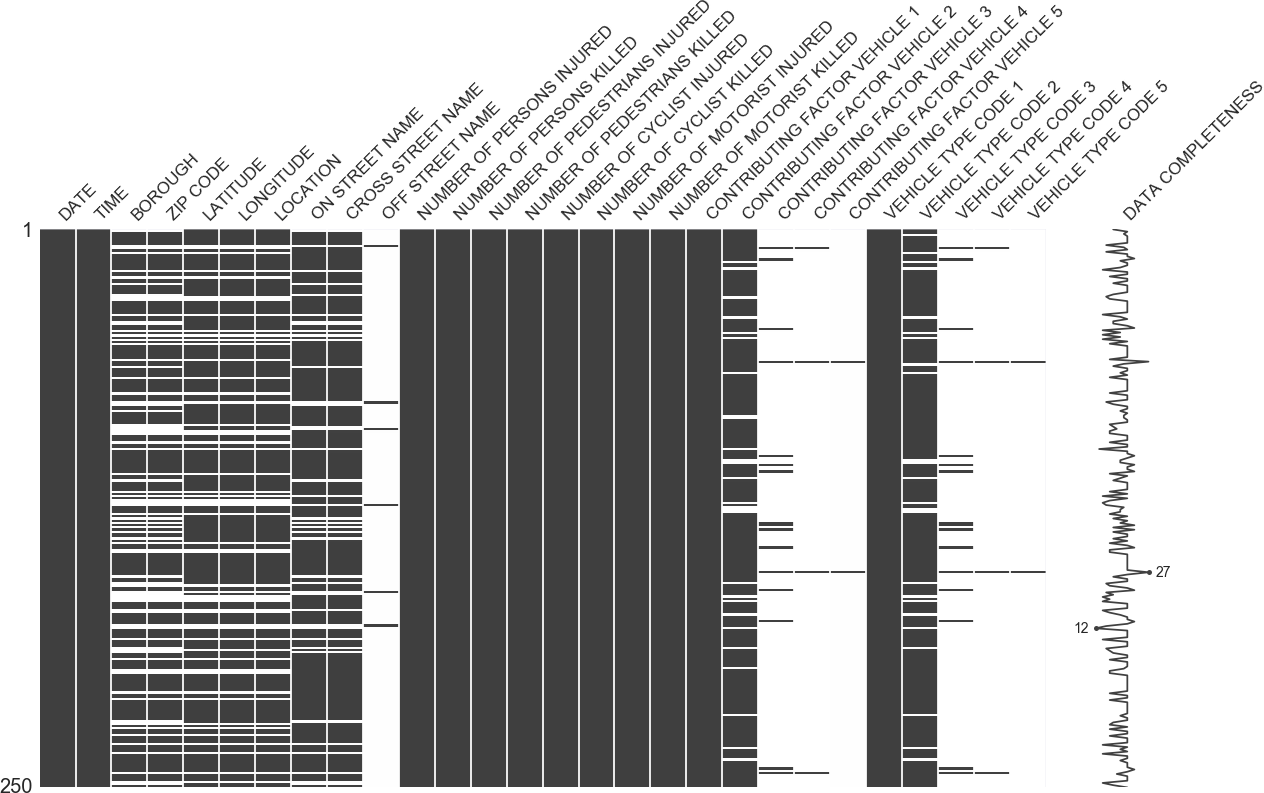 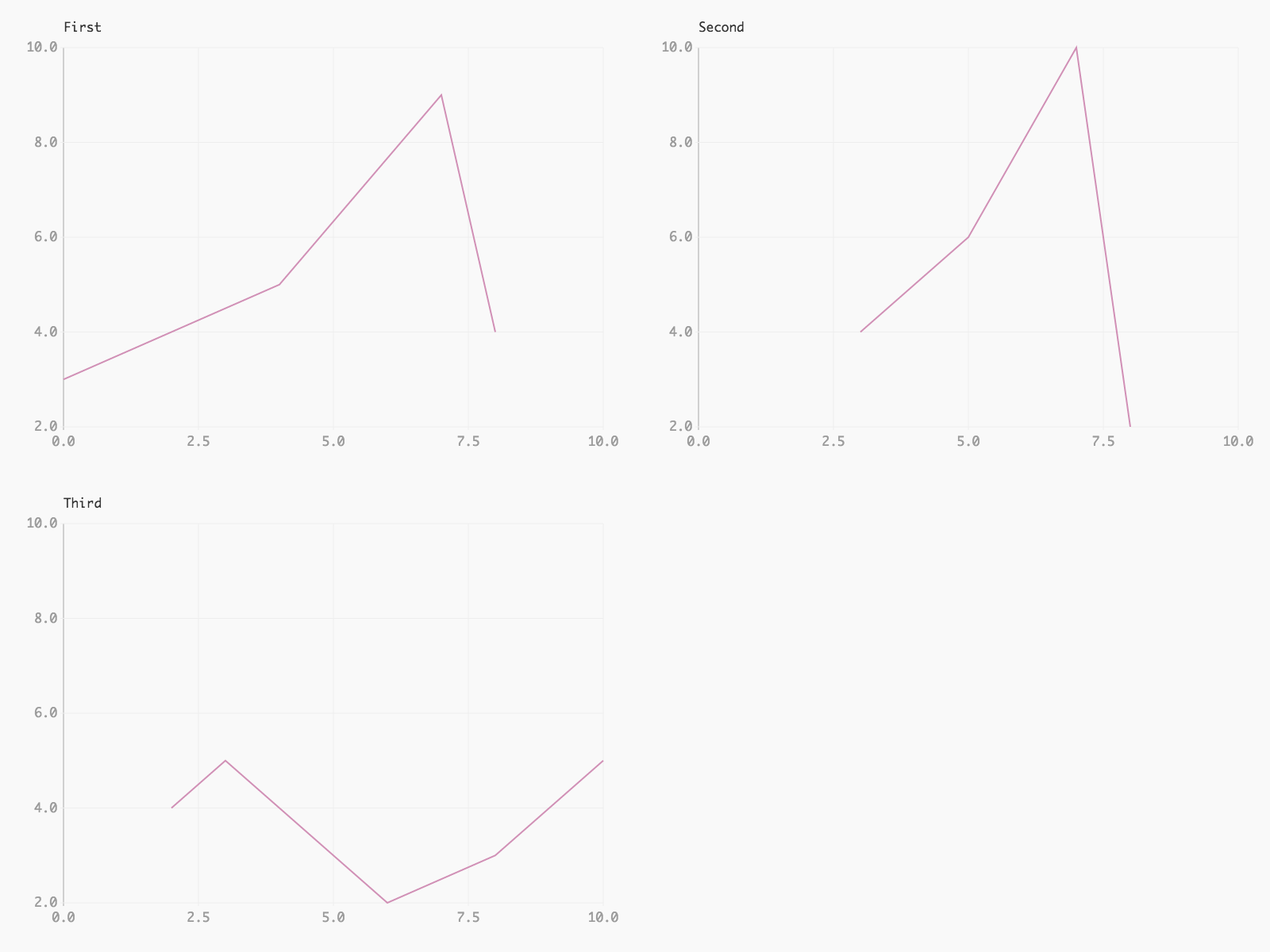 Created by: Christopher Groskopf
Where to learn more: https://leather.readthedocs.io/en/latest/index.html

GeneralNow Live: New Features to Help You Manage Users and Discover Data at Scale
Analysis67 Years of Lego Sets
AnalysisThe Top 5 Most Popular Window Functions and How to Use Them
Data TeamsHow Five Data Leaders Are Leading Teams Through the Pandemic
AnalysisHow to Do Linear Regression in SQL

Taking Data Viz to the Next Level
Visualization