Having an inclusive culture and diverse team is important to us at Mode. To hold ourselves accountable to improve representation at all levels and departments, we’ve committed to publishing our diversity numbers each quarter. Here are the self-reported diversity statistics of our team for Q1 of 2021. 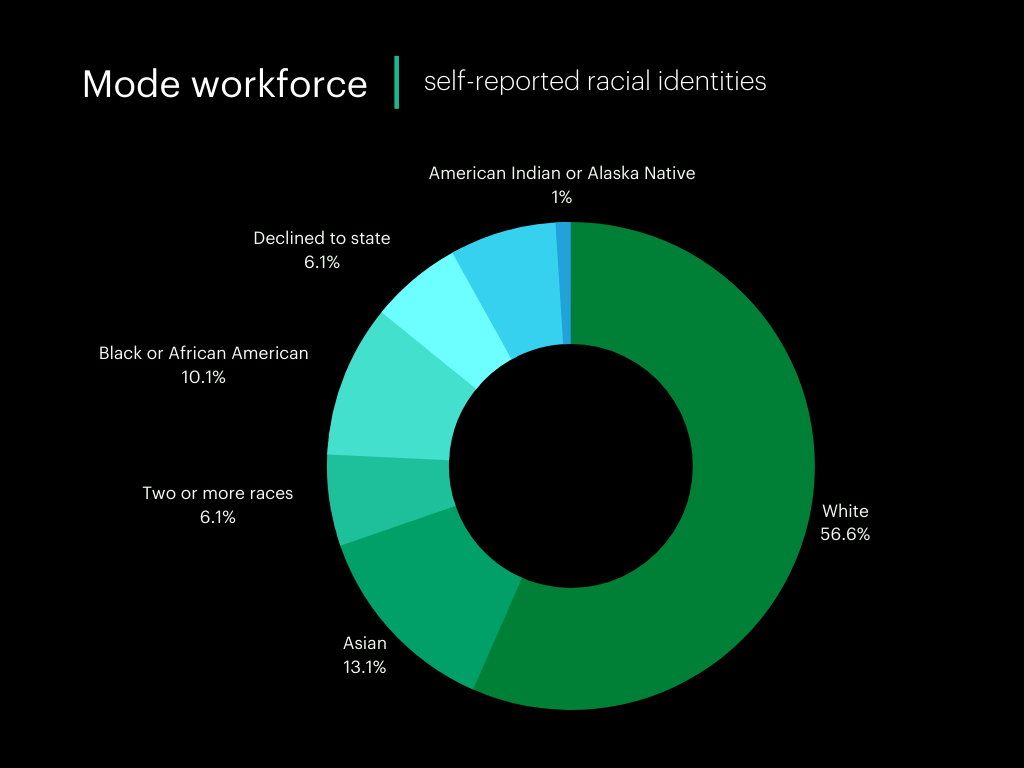 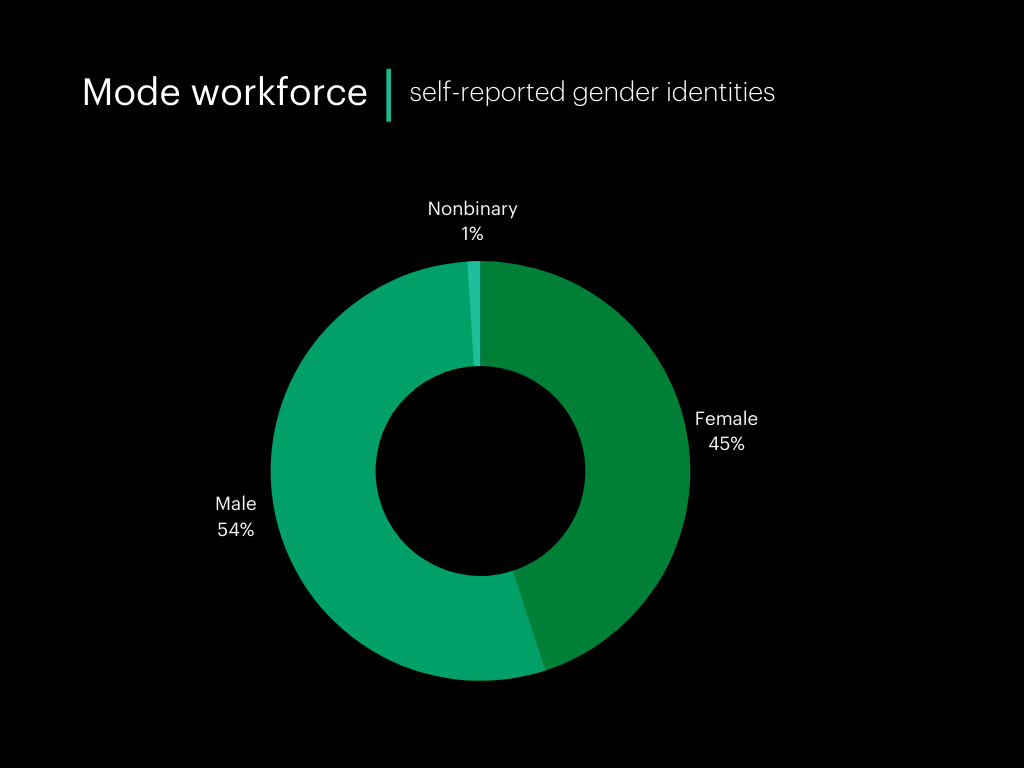 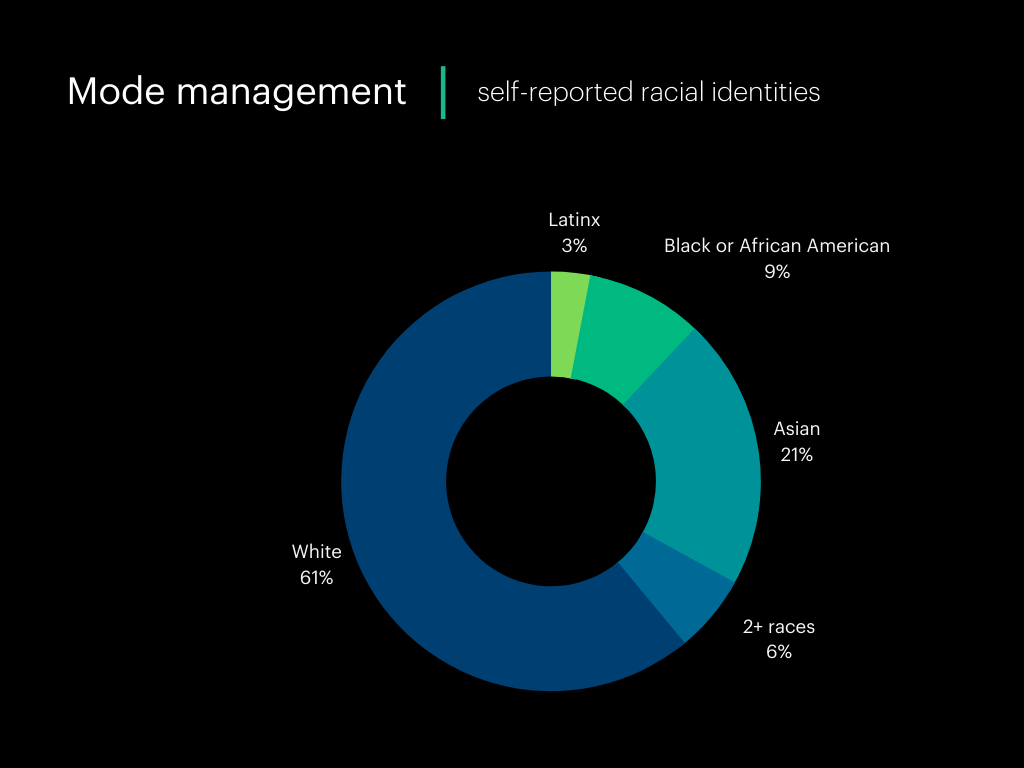 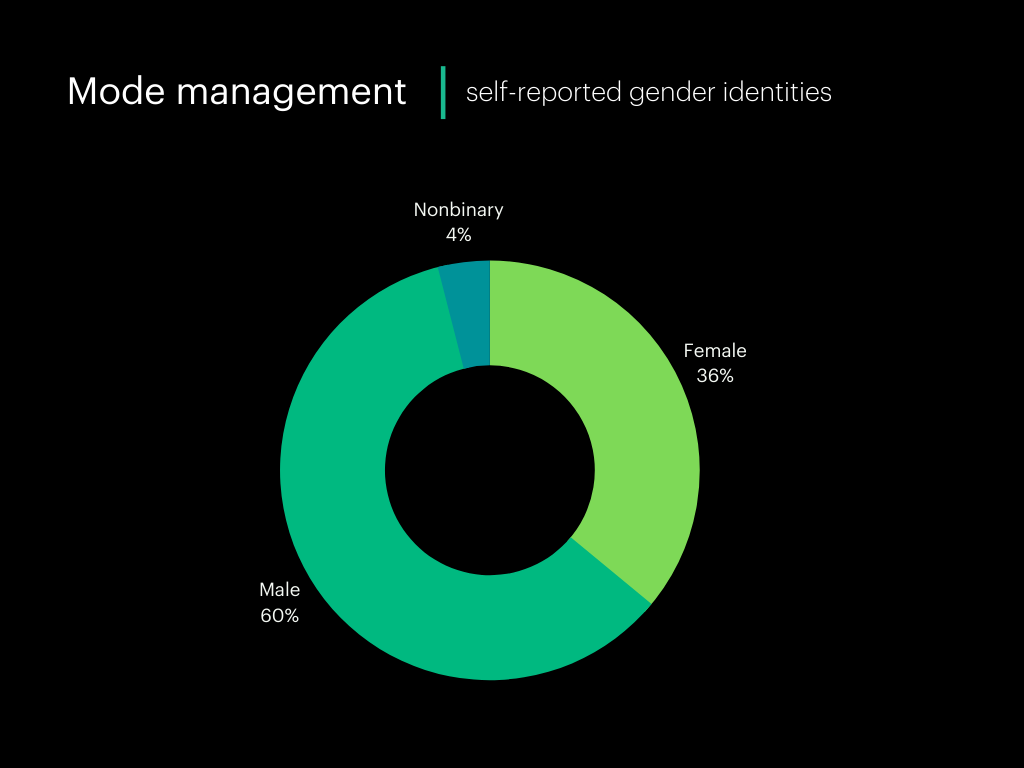 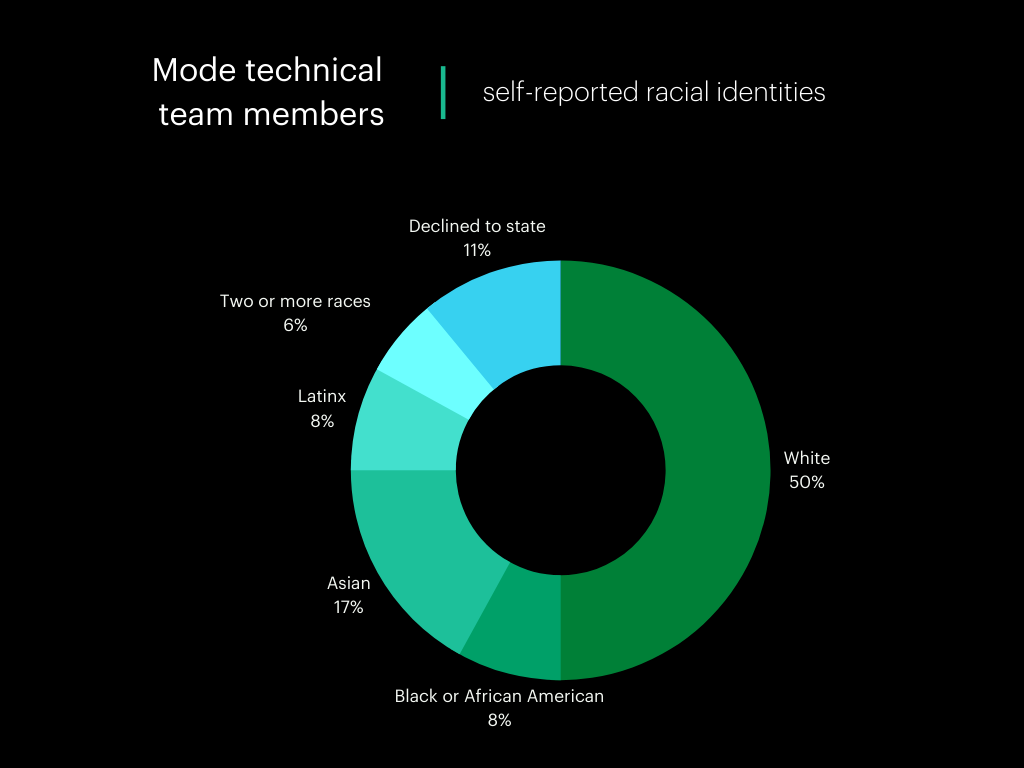 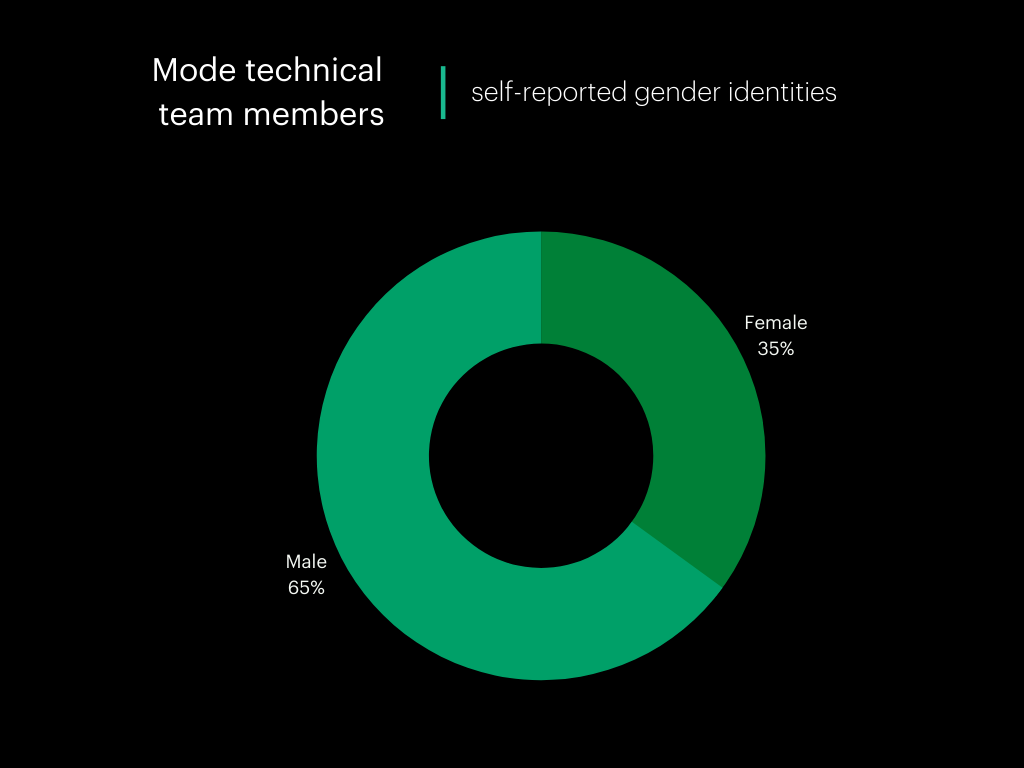 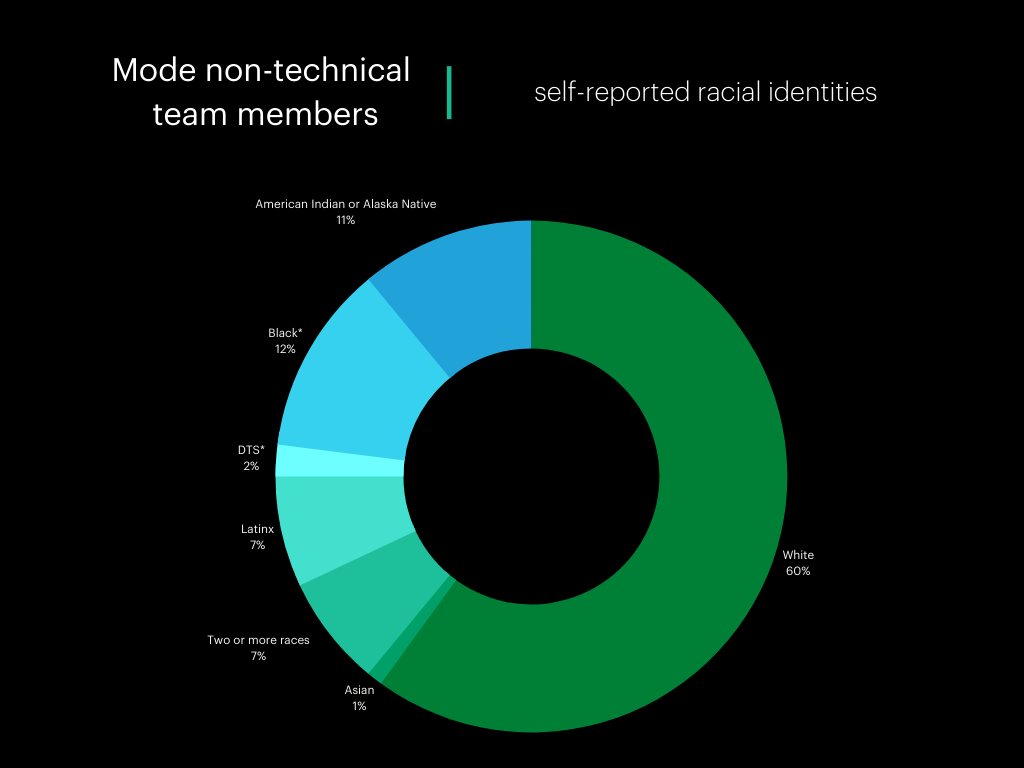 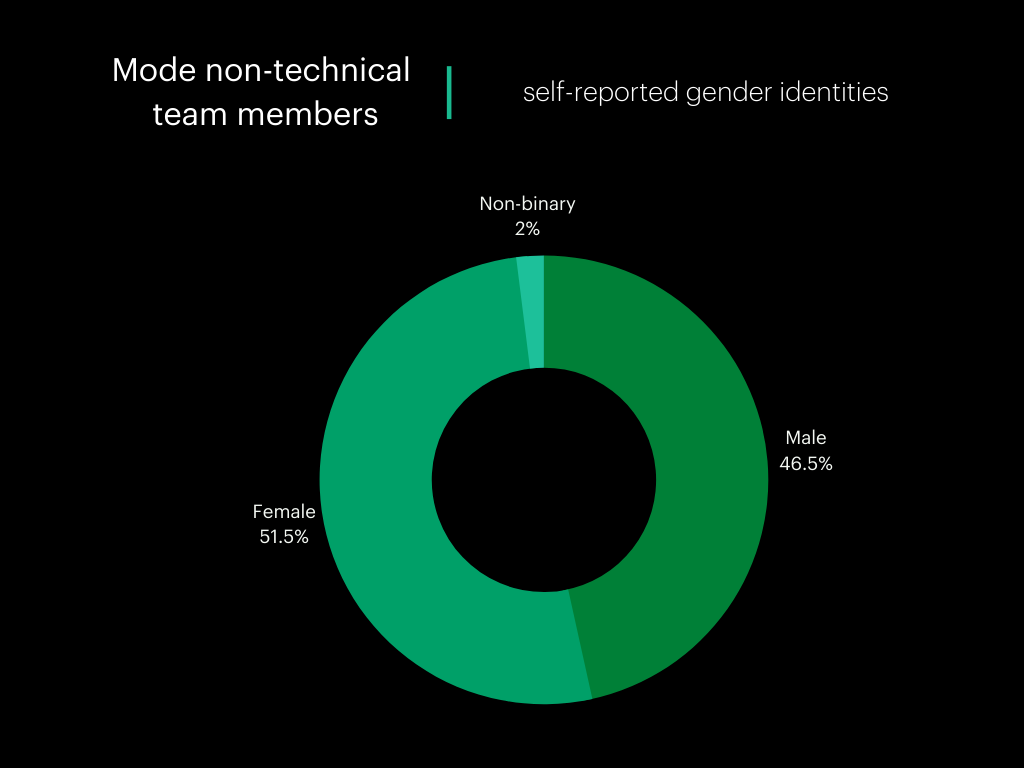 Please Take the Time to Vote