Having an inclusive culture and diverse team is important to us at Mode. To hold ourselves accountable to improve representation at all levels and departments, we’re committing to publishing our diversity numbers each quarter.

Below, you’ll find the reported diversity statistics of our broader team and how they break down by management, technical and non-technical team members. 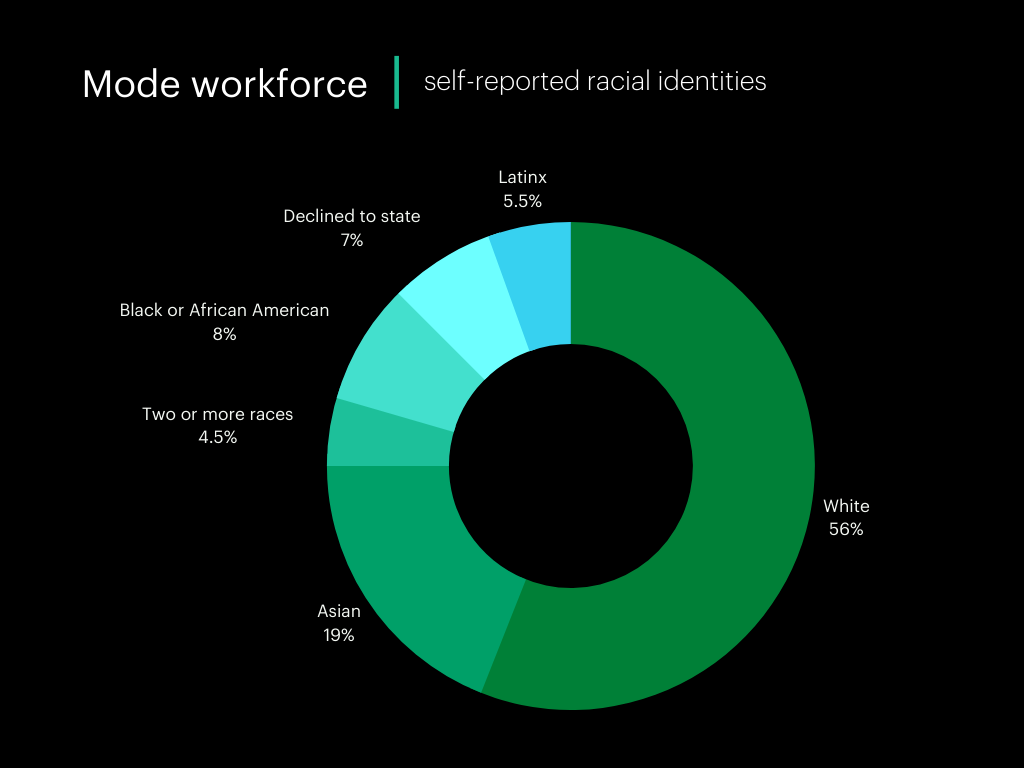 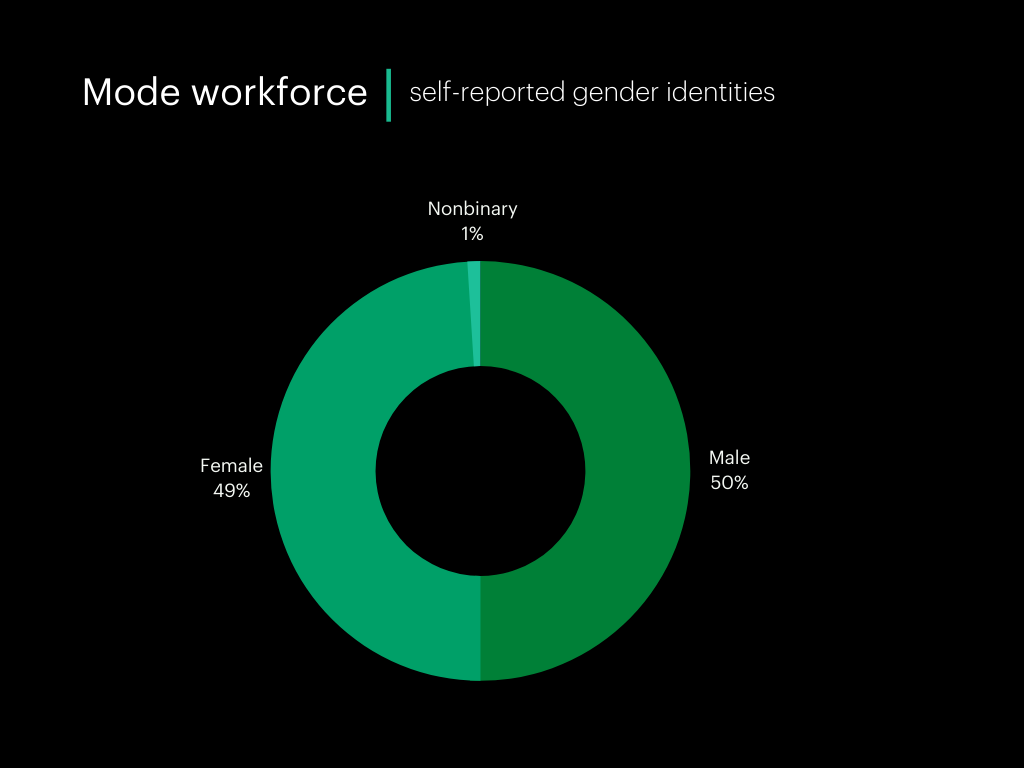 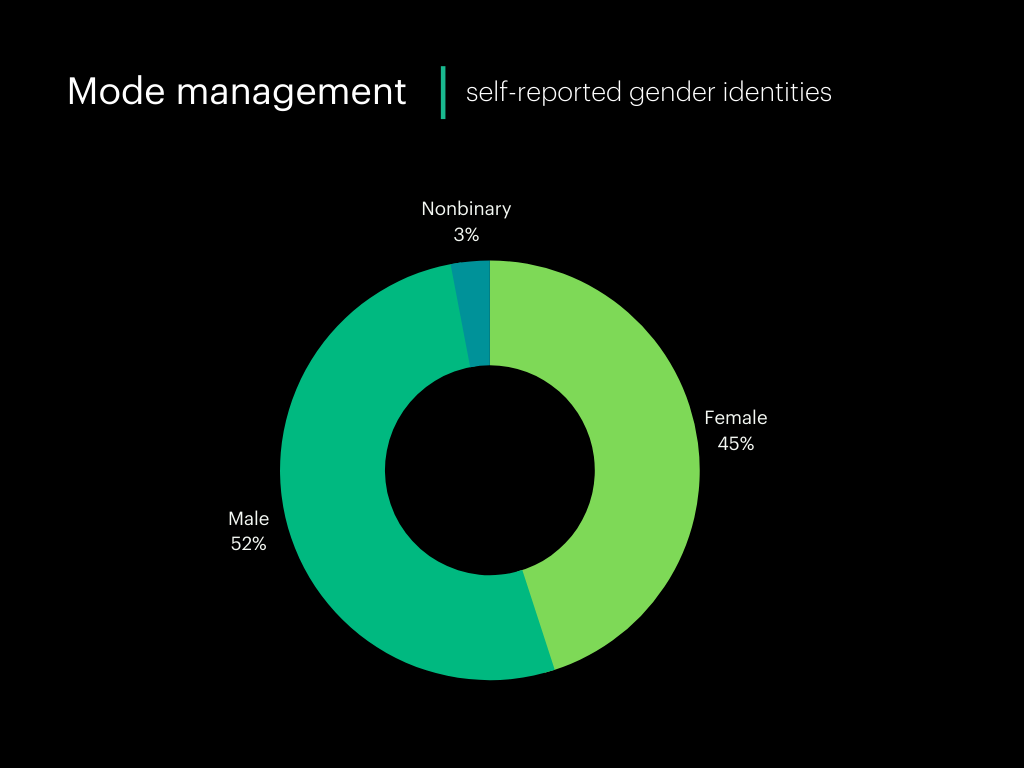 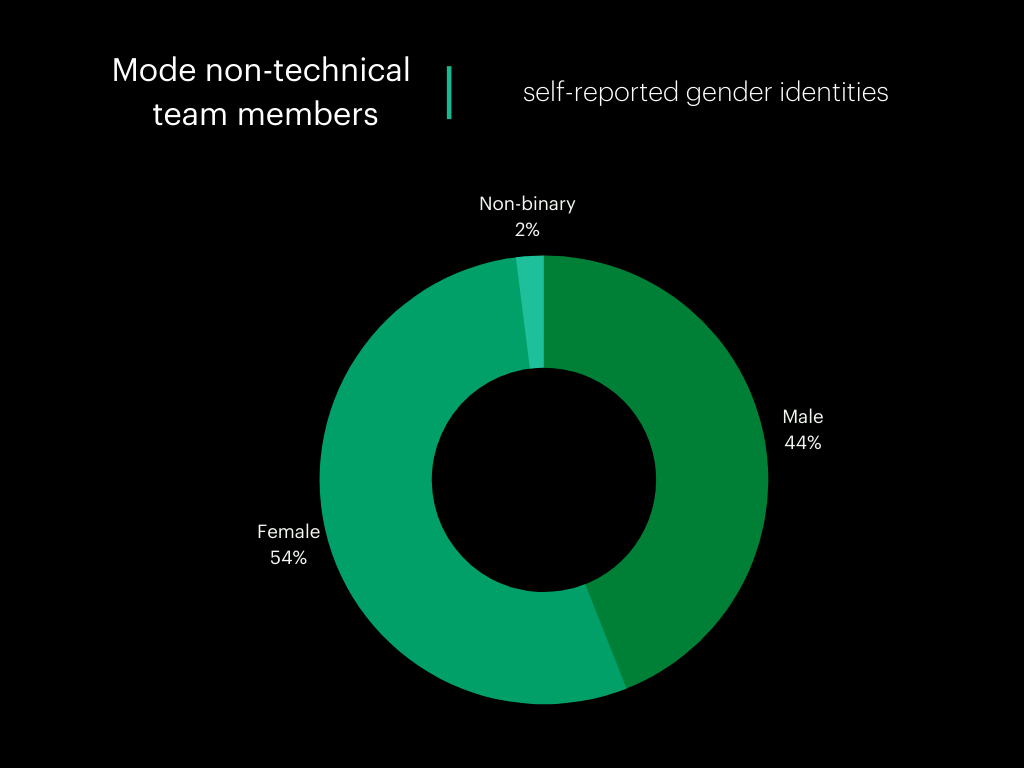 Core Concepts: Create a Single Source of Truth for Your Data