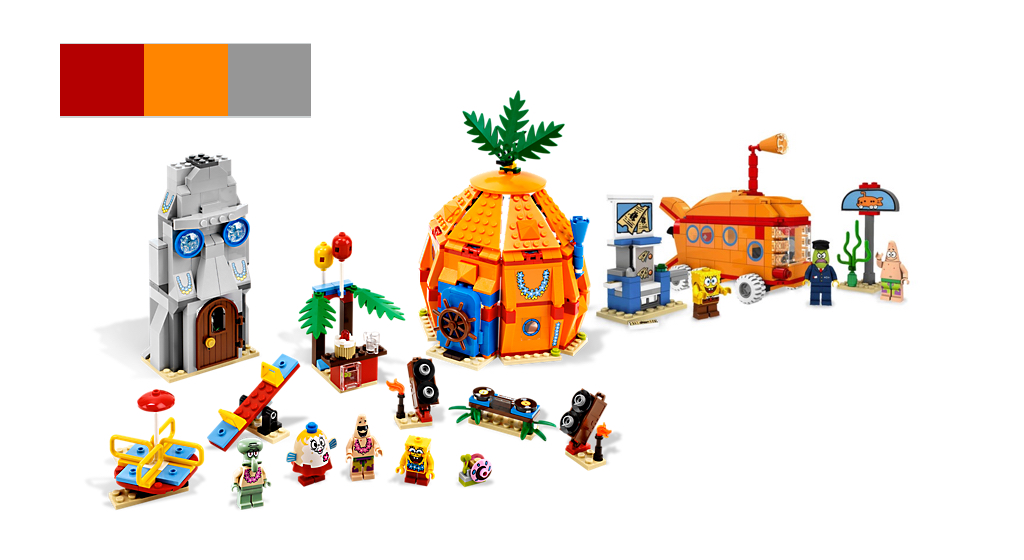 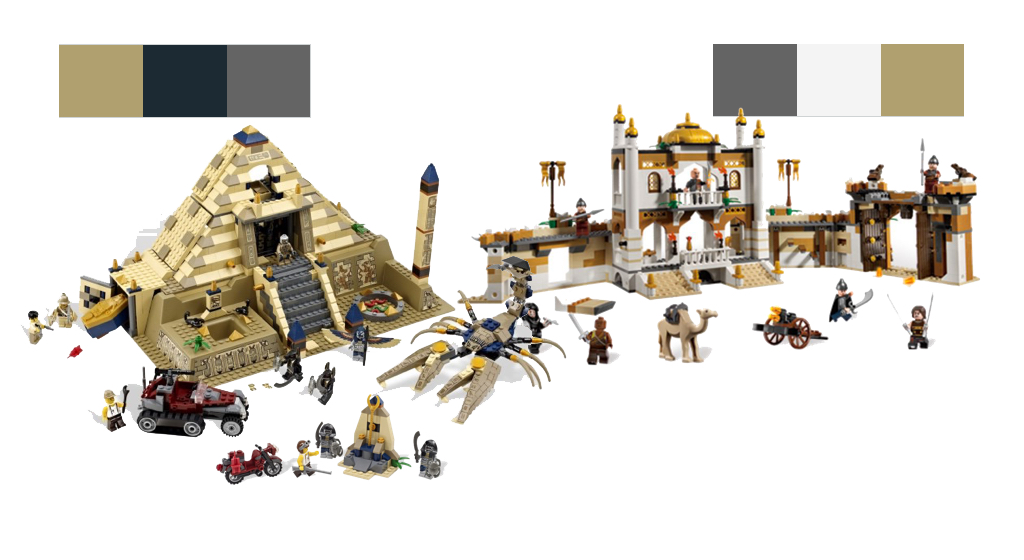 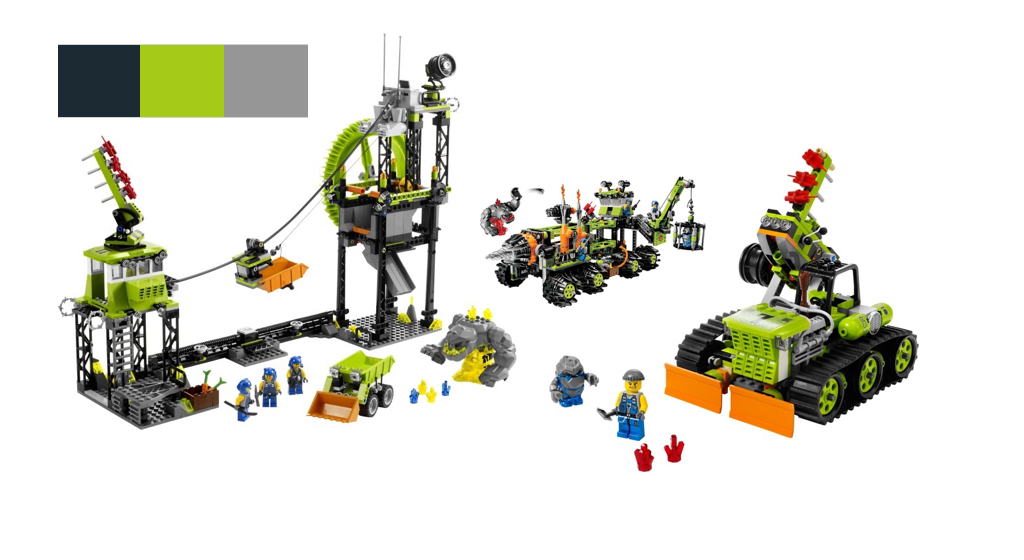 Set Operations in SQL and Python: a Comparison