NOW LIVEEmpower your end users with Explorations in Mode.Try it now
Analysis 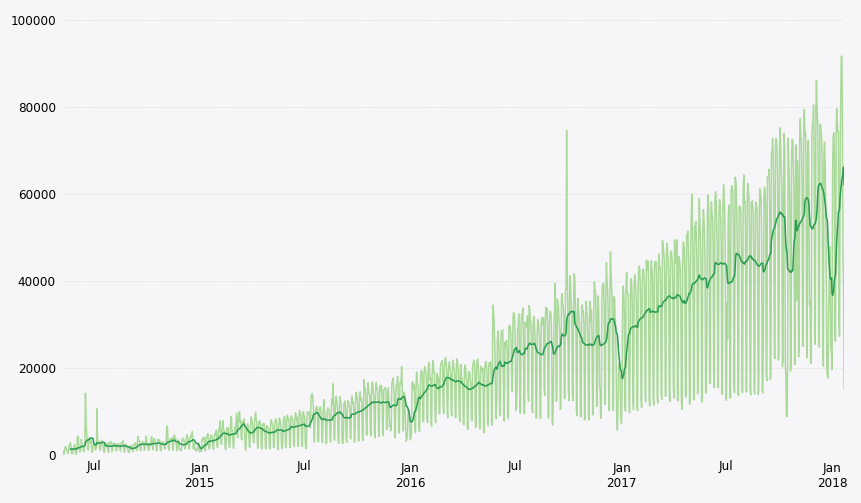