Education Perfect (EP) is a complete digital teaching and learning toolkit that has become a core part of the practice of thousands of Primary & Secondary schools globally.

As their customer base grew with an uptick in online schooling, their sales and customer success teams needed to send more detailed reports at scale to decision-makers who were signing the contracts—often school principals and directors of curriculum.

However, manually drafting reports that contextualized their customer’s platform usage metrics was extremely time-consuming and limiting. Sales and customer success teams had to pull data from disparate reports and were only able to show department-level data from one particular time period, not school-level data or comparison time charts.

Inspired by a similar project at Slack of automating customer reports, Education Perfect’s Head of Data & Insights, Joel Labes, and Analytics Engineer, Nadja Jury, took a closer look at Mode’s API functionalities to see how they could automate the report building process.

Using Glitch, Google Slides and Mode’s API, the data team was able to build a process that could pull data from various Reports in Mode—and arrange them into a proposal template in Google Slides that could be edited with notes during meetings.

To make it easy for sales or customer success reps, the data team built a simple Google form where they can request metrics. Reps are able to cherry-pick metrics from a Mode Report, and specify custom-set timeframes that help customers to see comparisons of metrics for different time periods.

The entire process, from Google form-request to report-in-hand, only takes about 10 minutes. “The API configuration saves time and reduces errors from teams copying and pasting charts into slide decks. It also lets individuals queue up a bunch of reports in one go and review the results later, instead of having to interrupt their flow every 10 minutes to kick off the next job," said Labes.

Before this new report automation, client-facing teams were limited to reports that could only show department-level data from a single time period. Now, the sales and customer success teams are able to show their customers entire school-level engagement metrics and trends over time—information they would spend time trying to piece together from disparate datasets before.

Overall, these reports have led to more committed engagement from schools, which, in turn, is improving the user experience and engagement with the product.

For the data team, this automation has saved time by allowing them to focus on more strategic projects with fewer short-term interruptions to curate holistic customer data views. This project has also acted as a foundational project to generate more scalable reporting; the team has future plans to roll out a more similar process for report automation to other departments.

Go Beyond the Product Dashboard

How to Build the Best Product on the Market 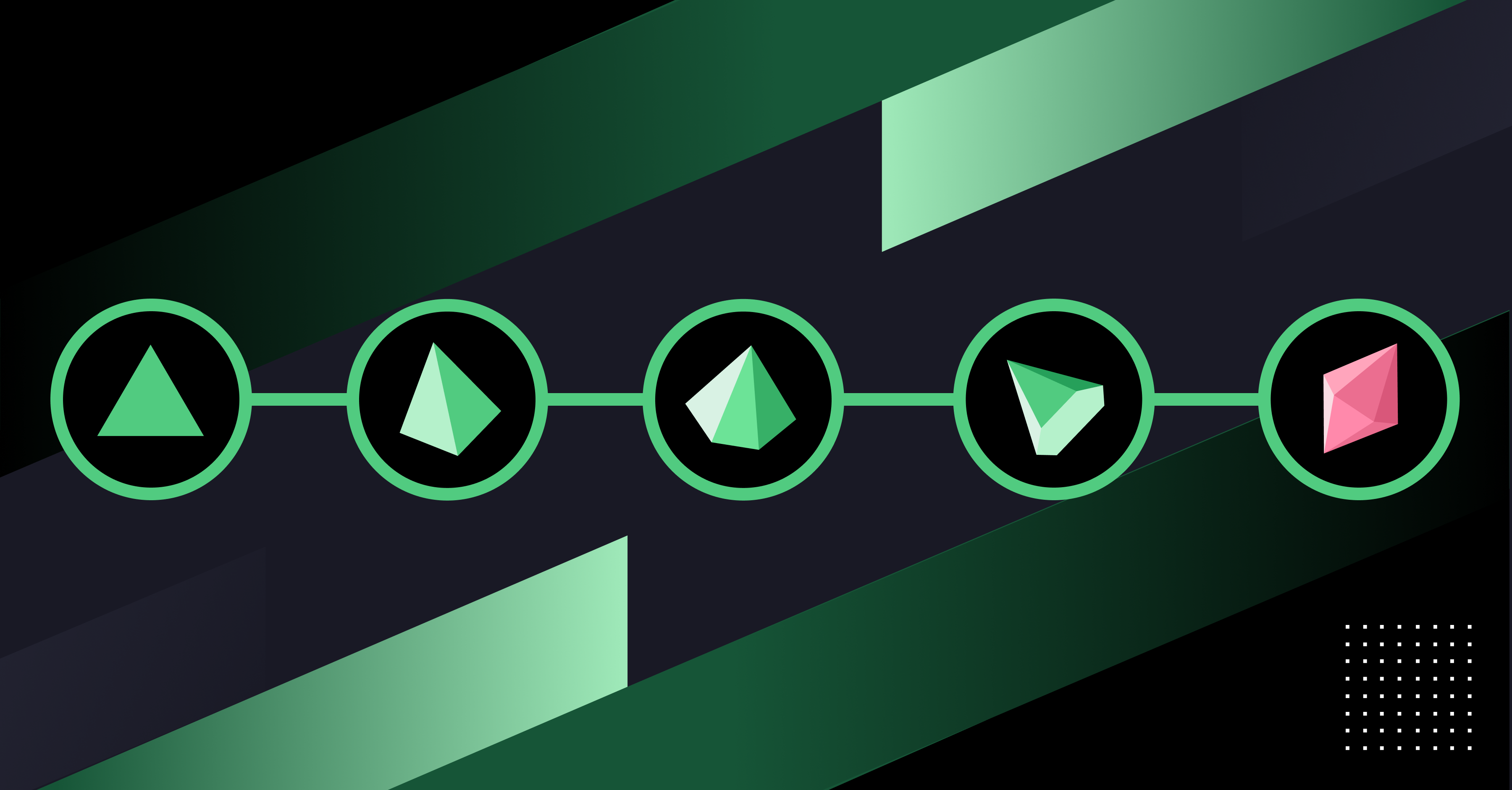