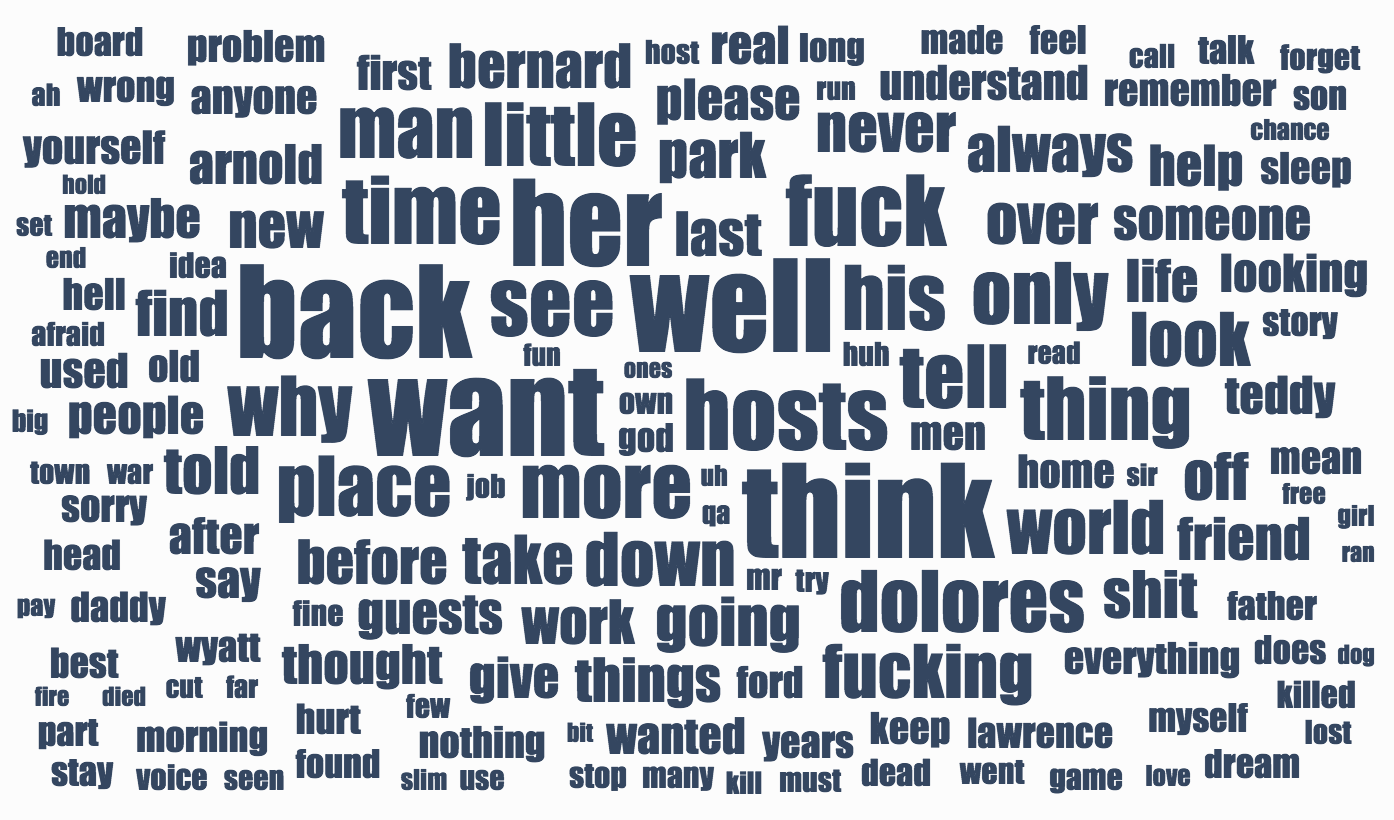 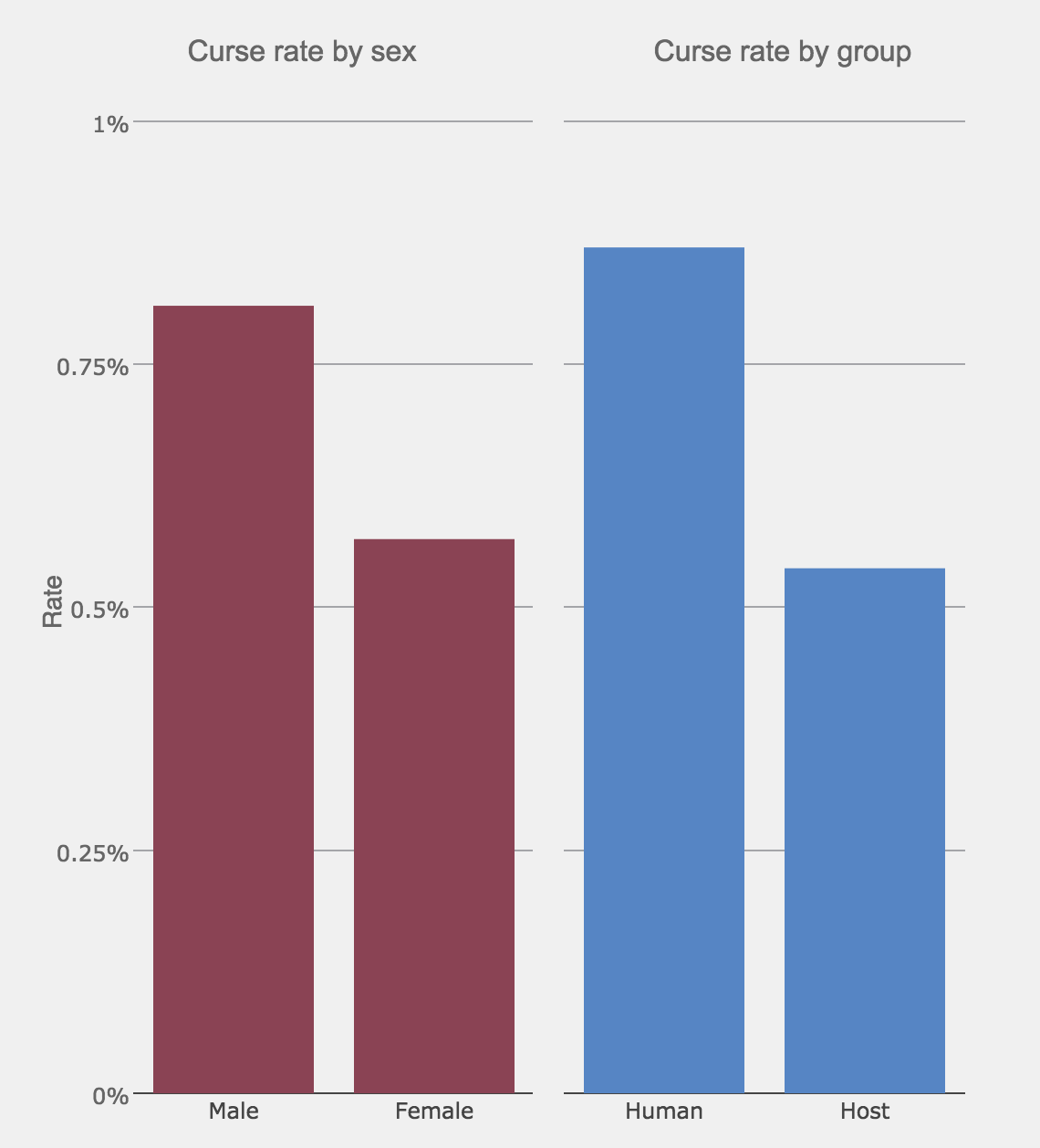 What's the best database for an analyst?
General

For 15 NFL Teams, Next Season Starts Today
See all articles