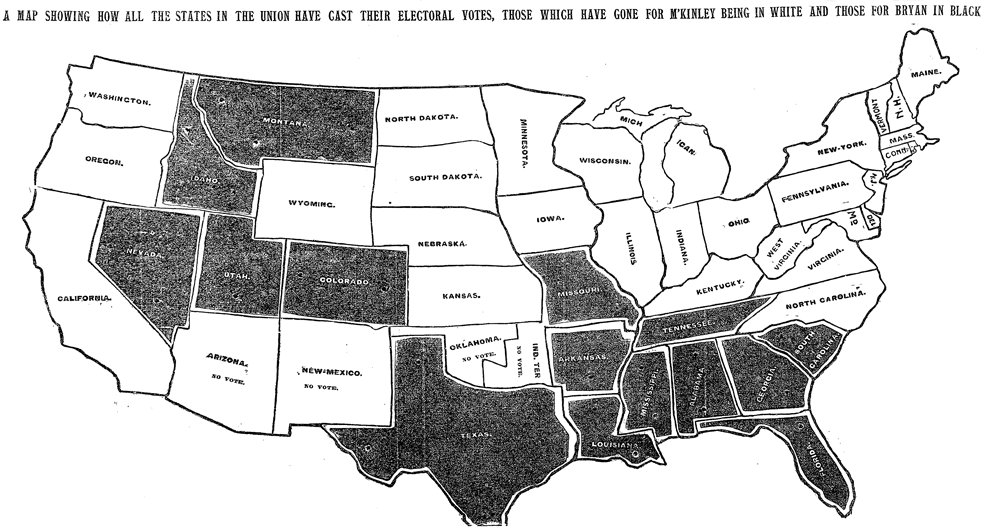 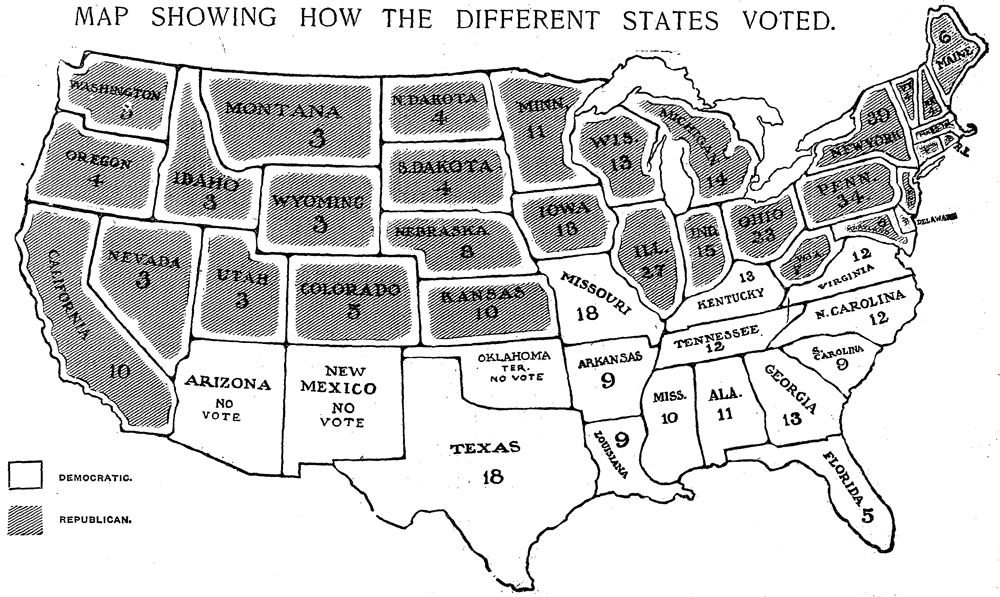 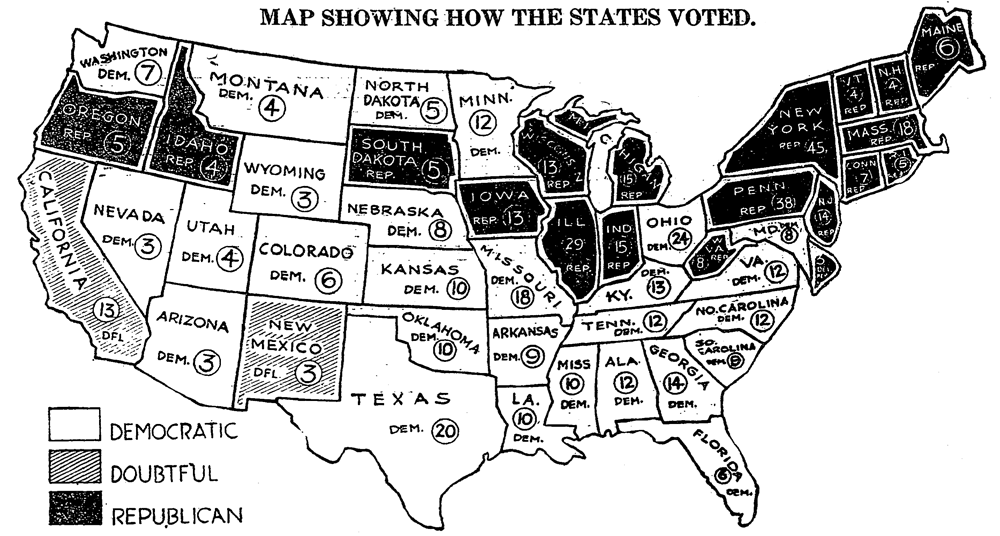 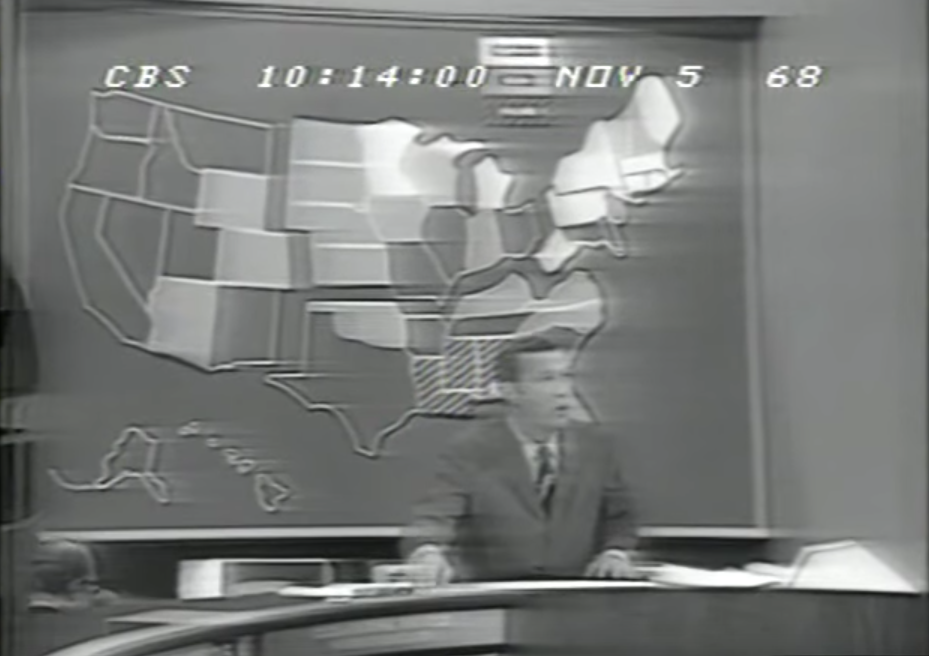 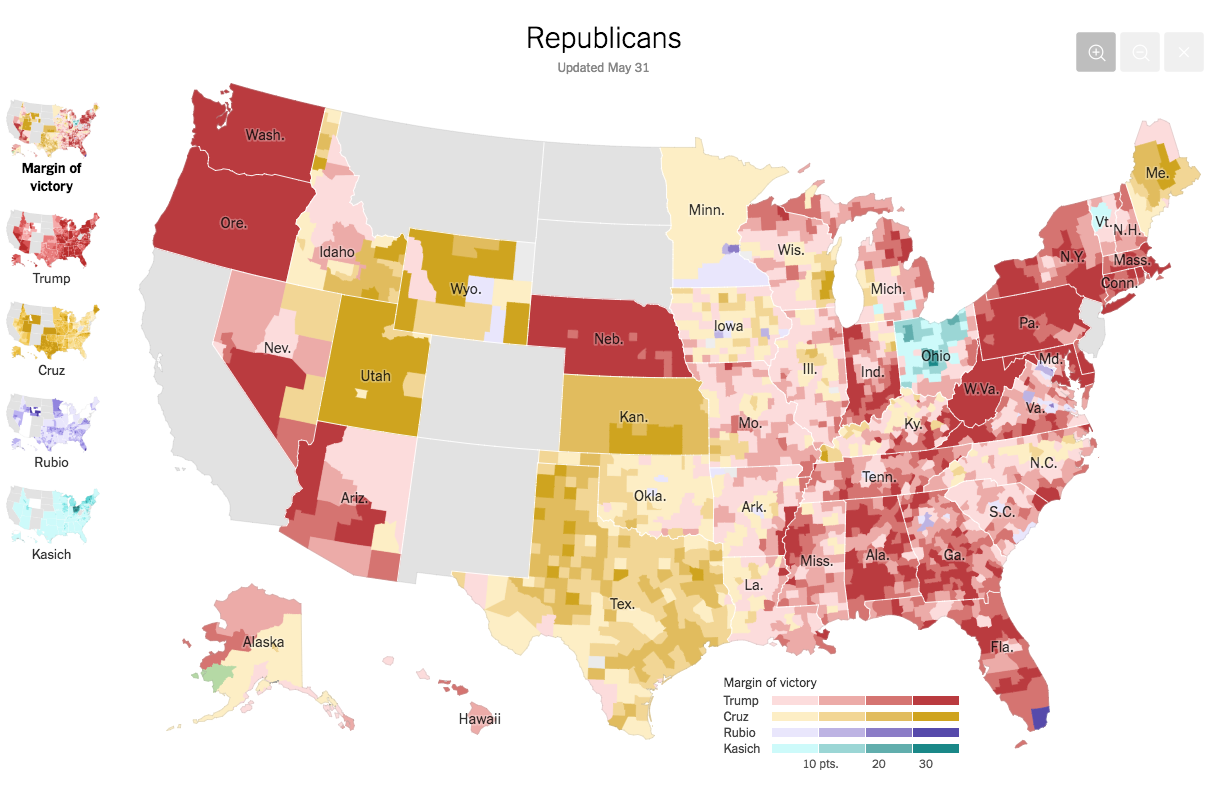 Where to Find the Cleanest Restaurants in NYC