Here are the self-reported diversity statistics of our team for Q4 of 2021. 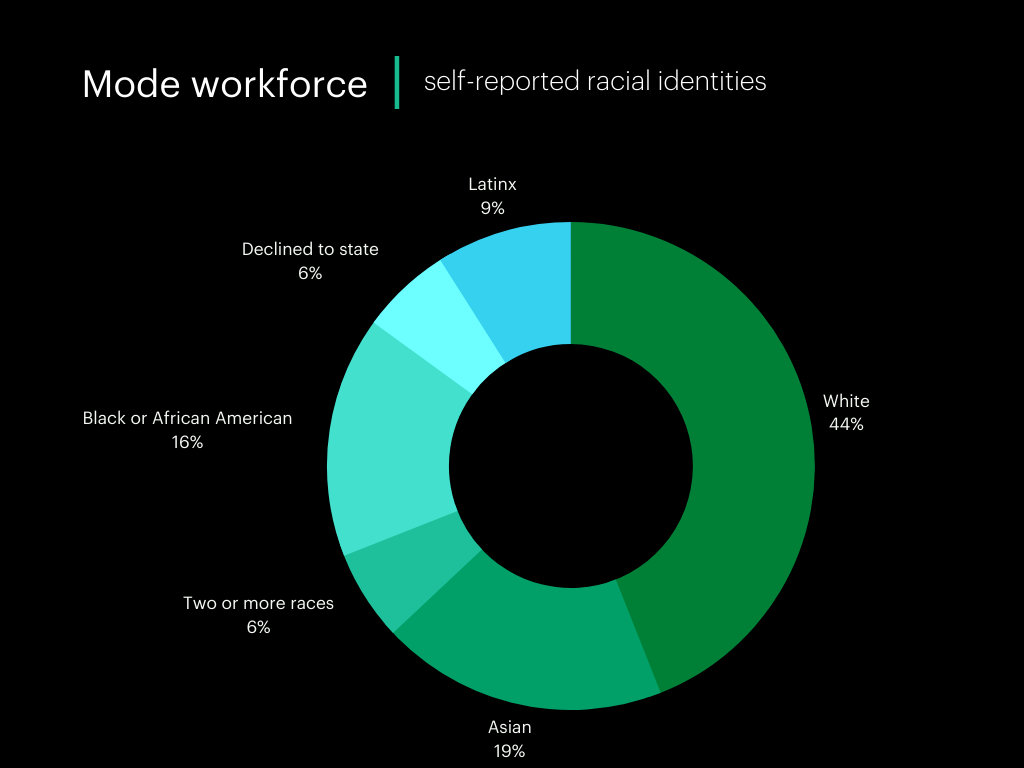 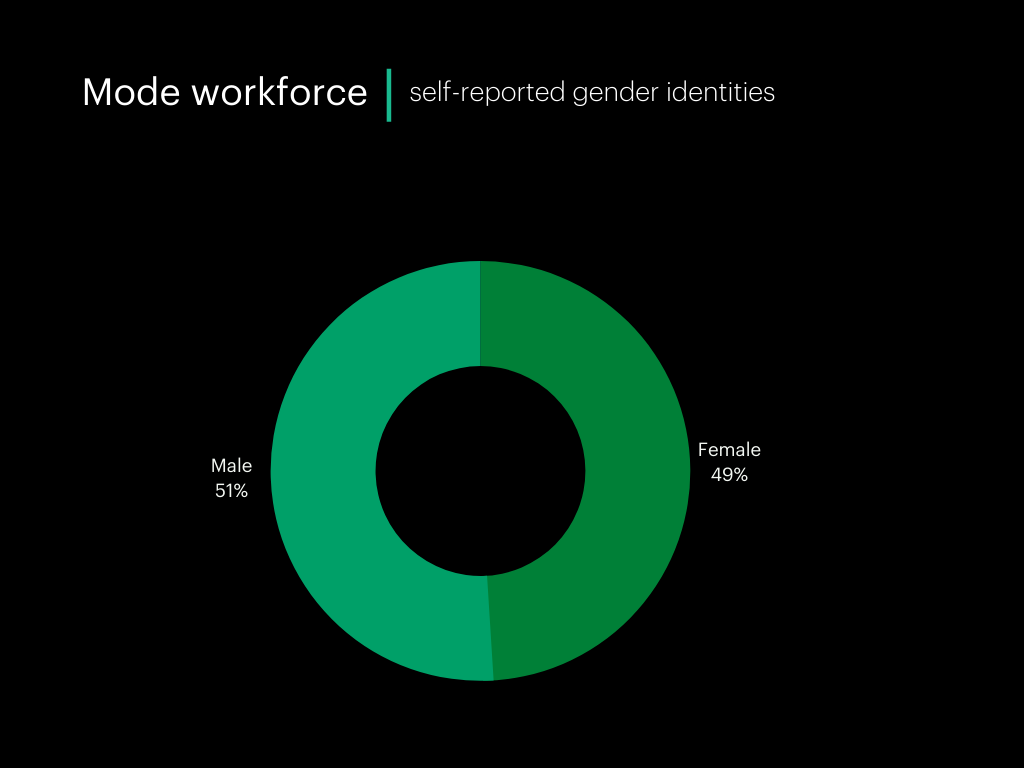 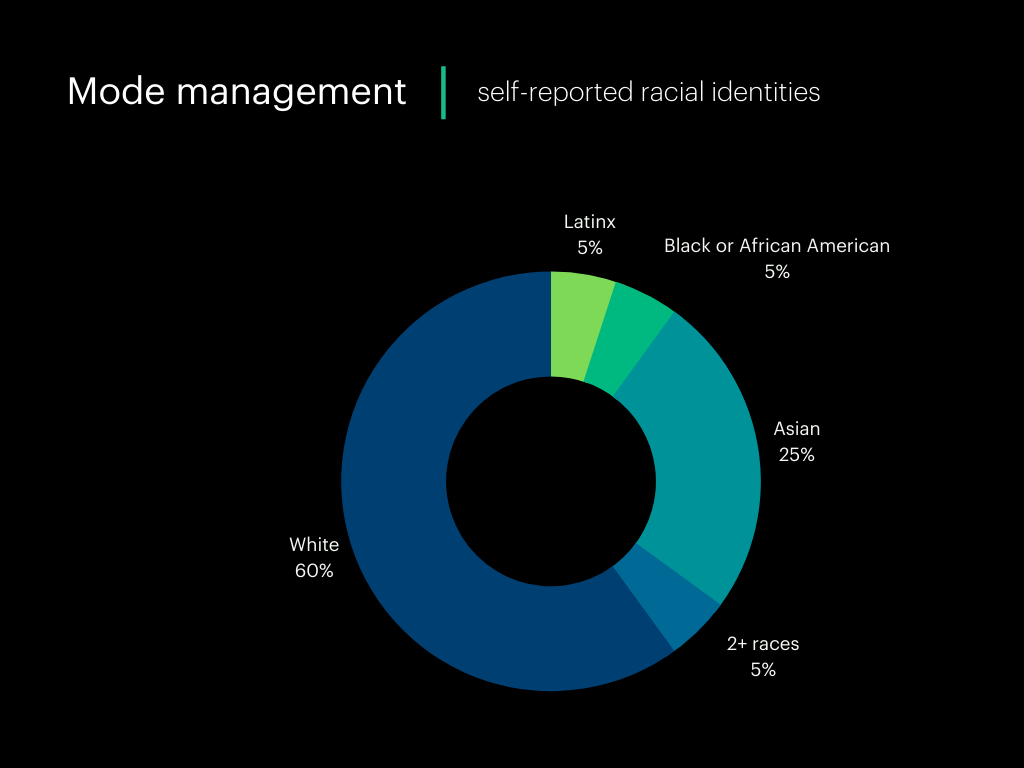 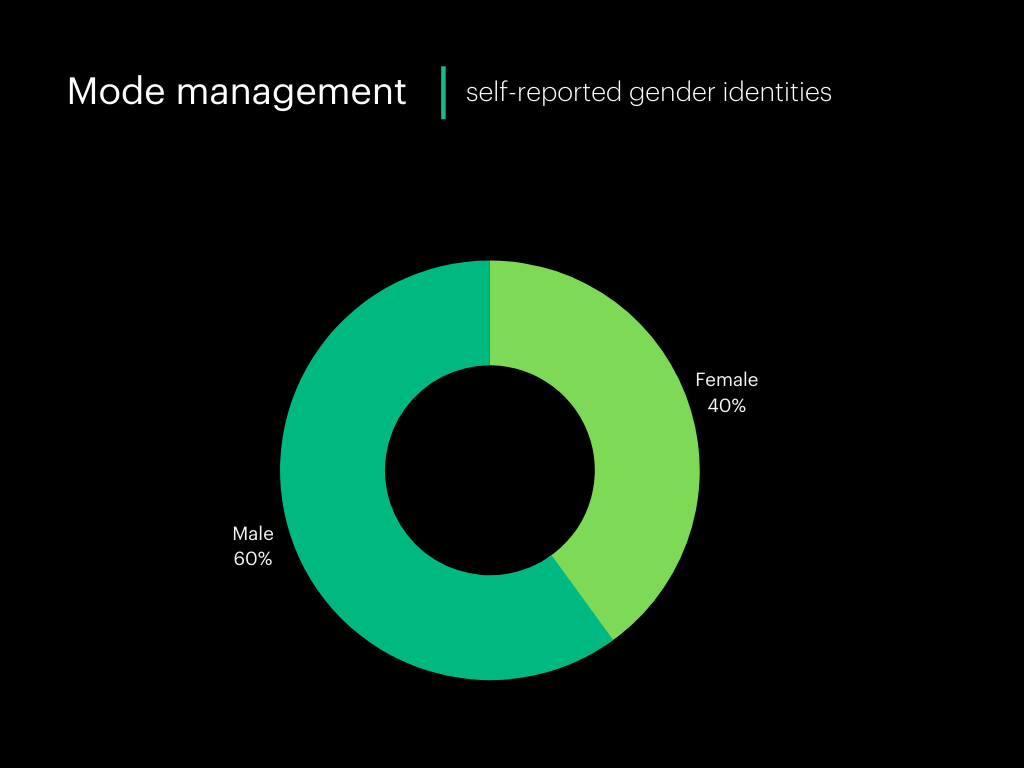 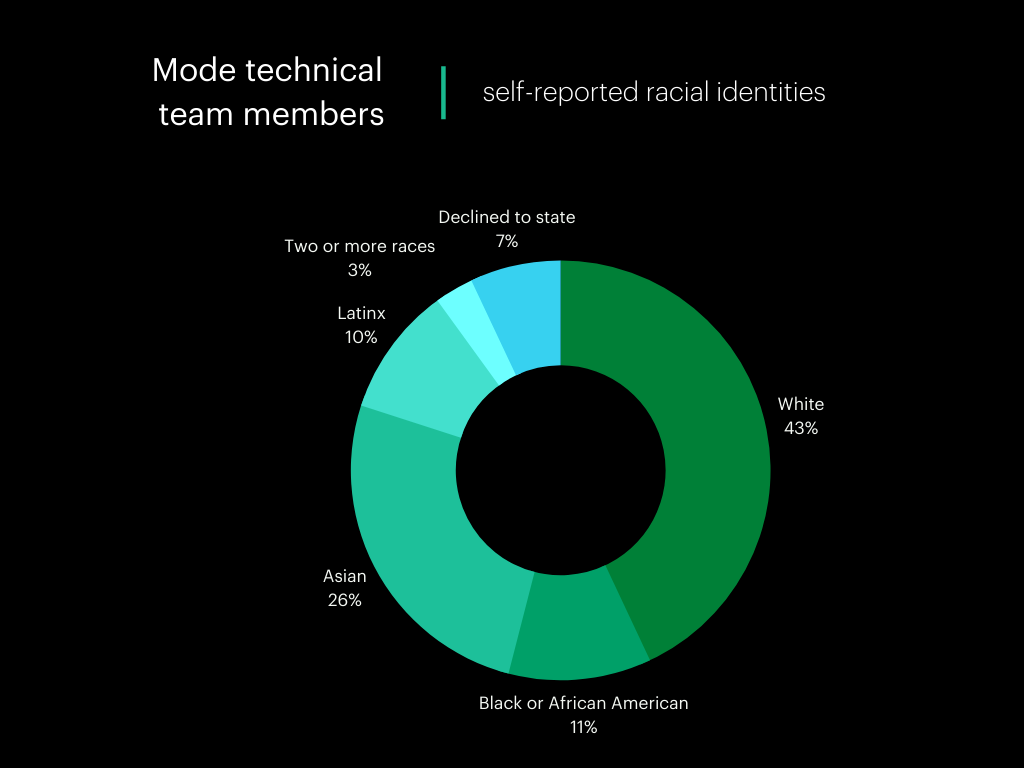 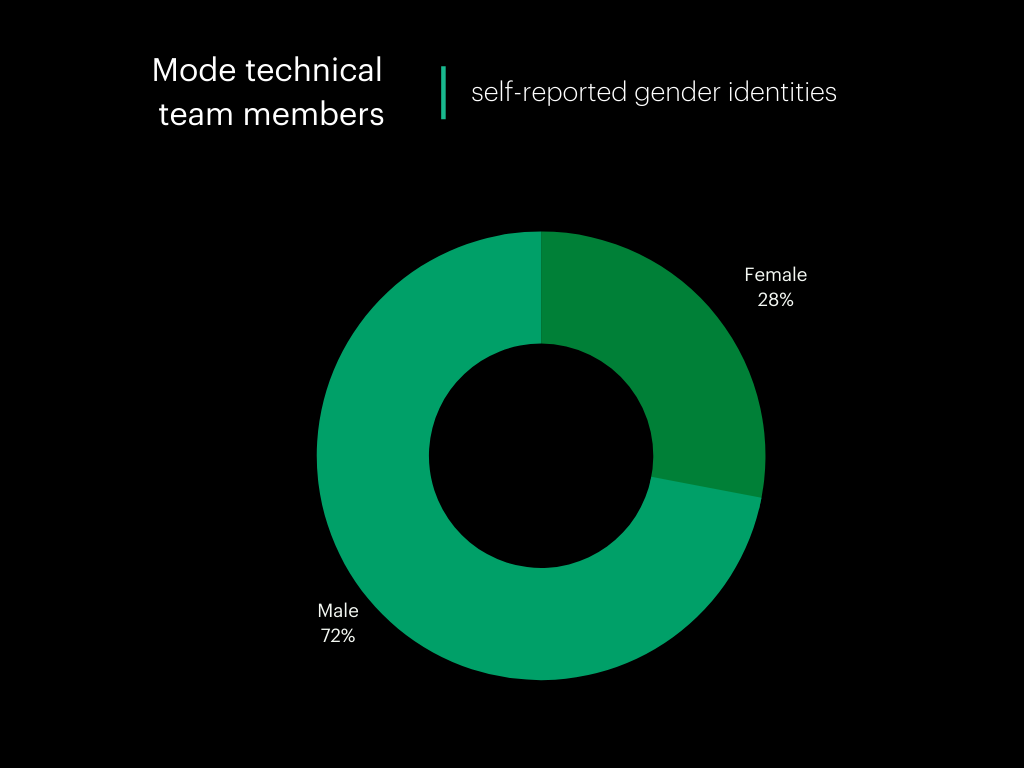 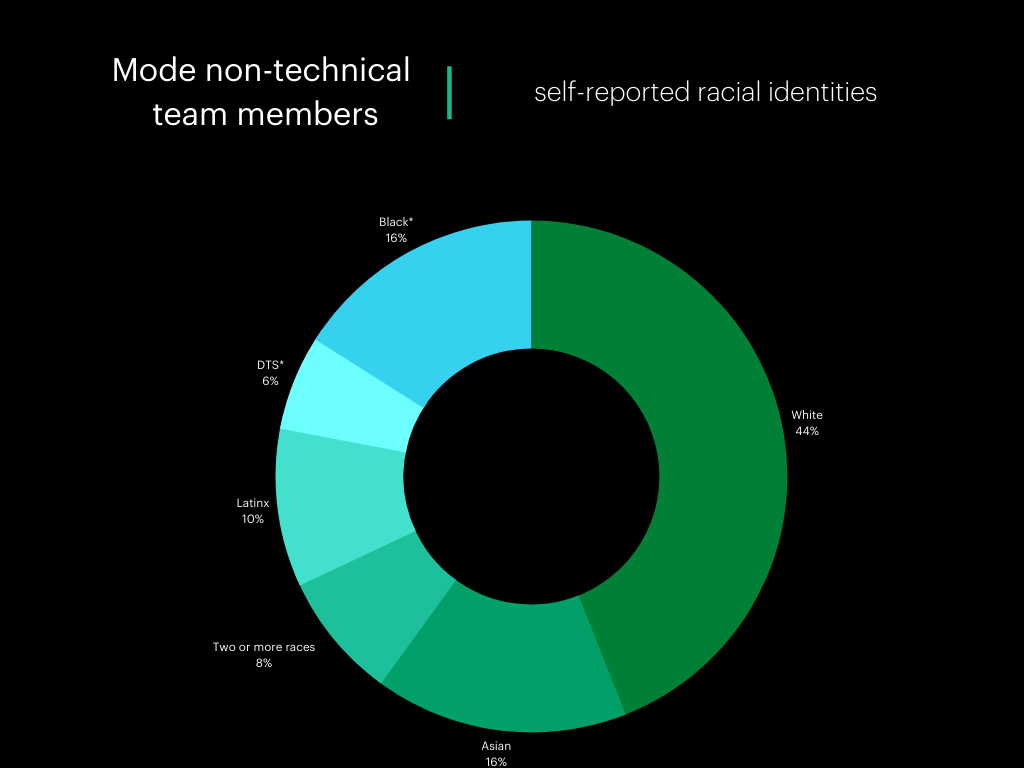 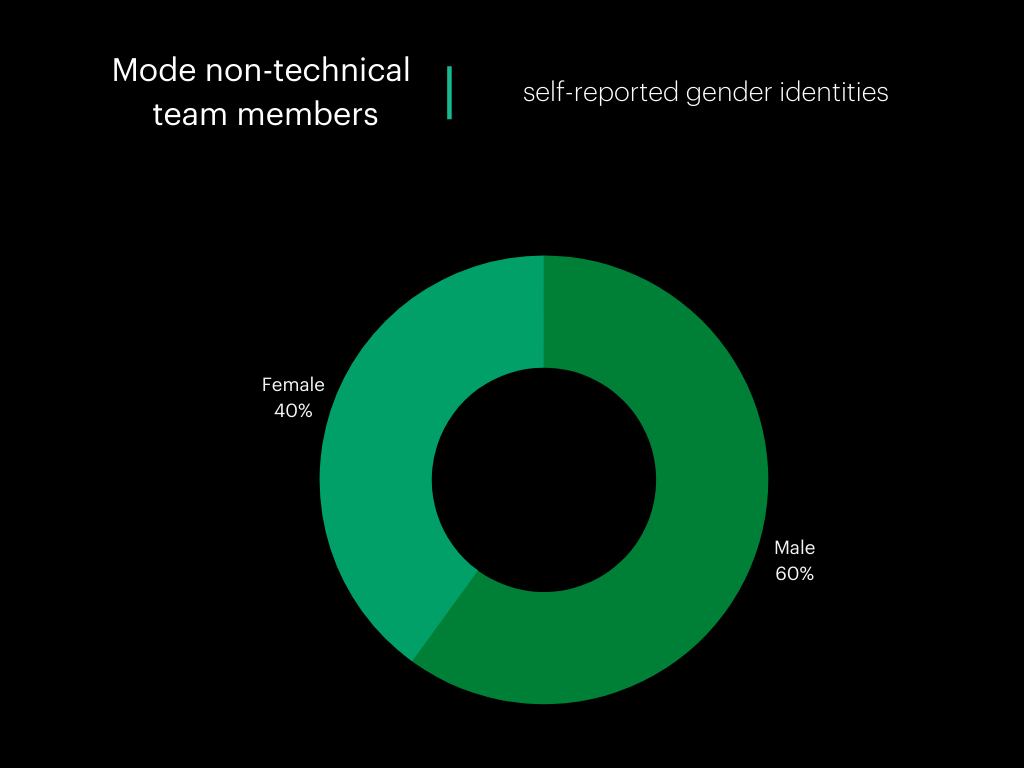