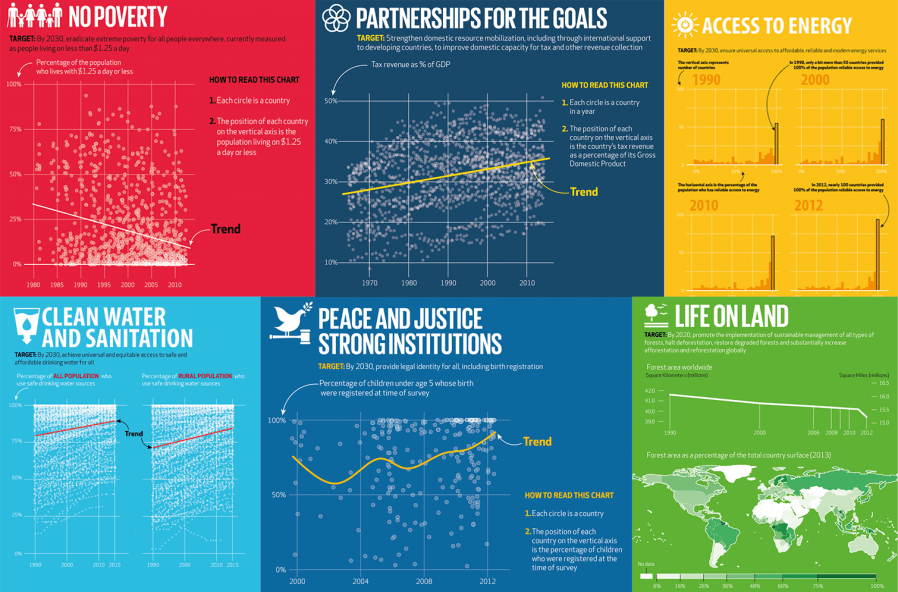 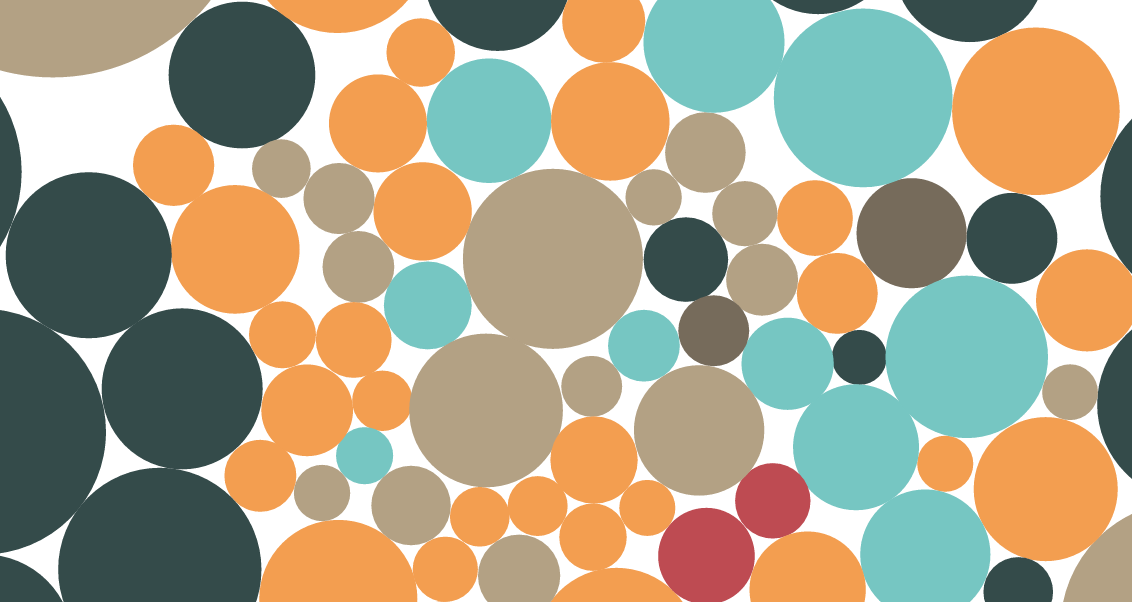 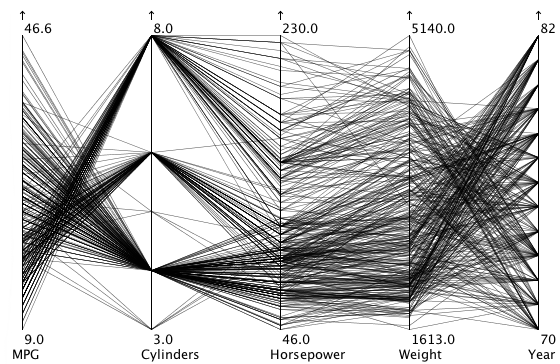 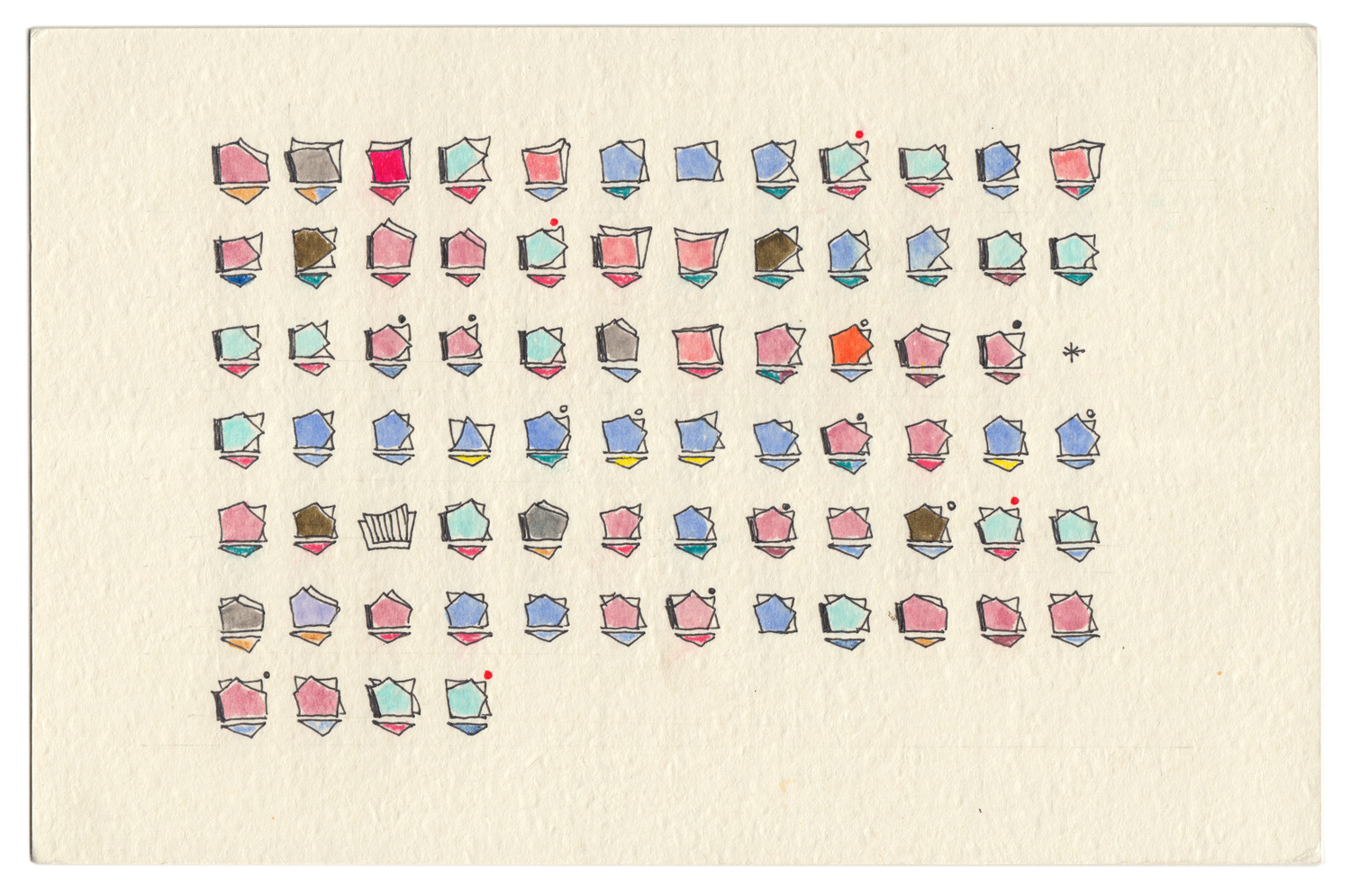 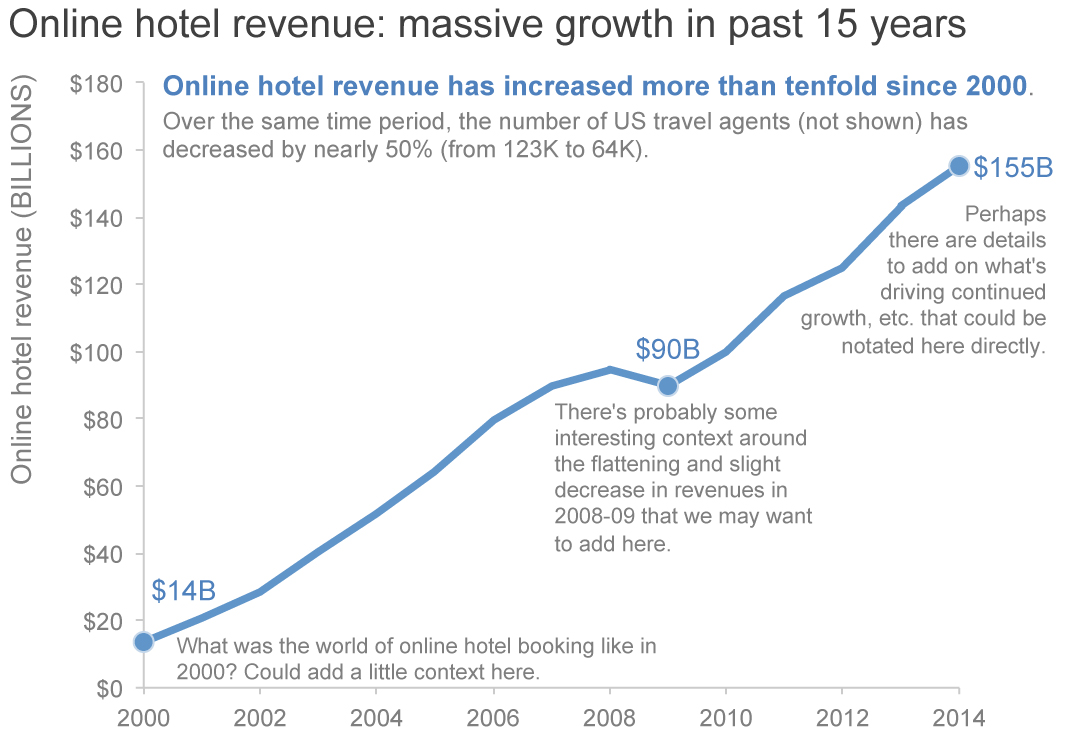 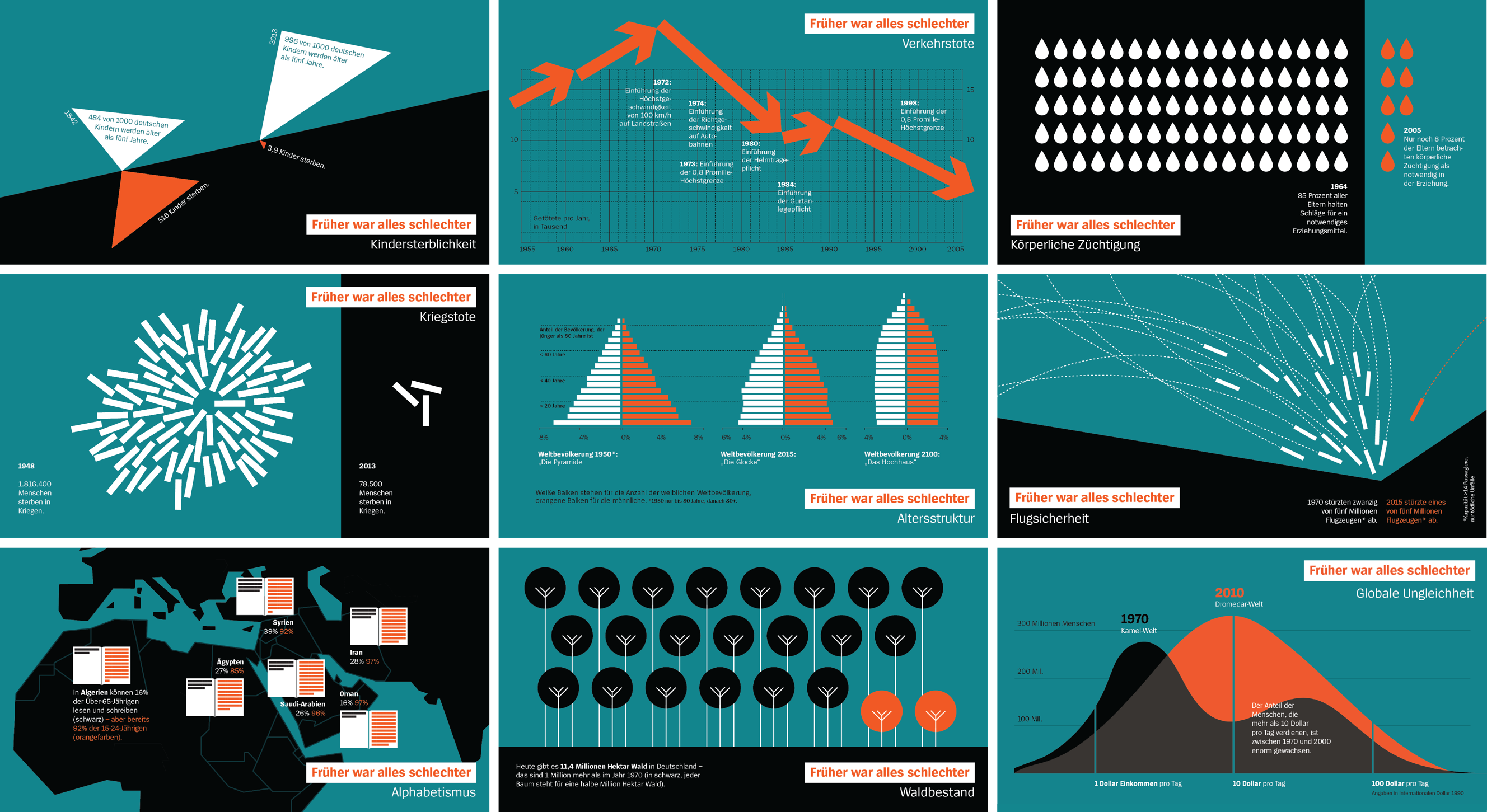 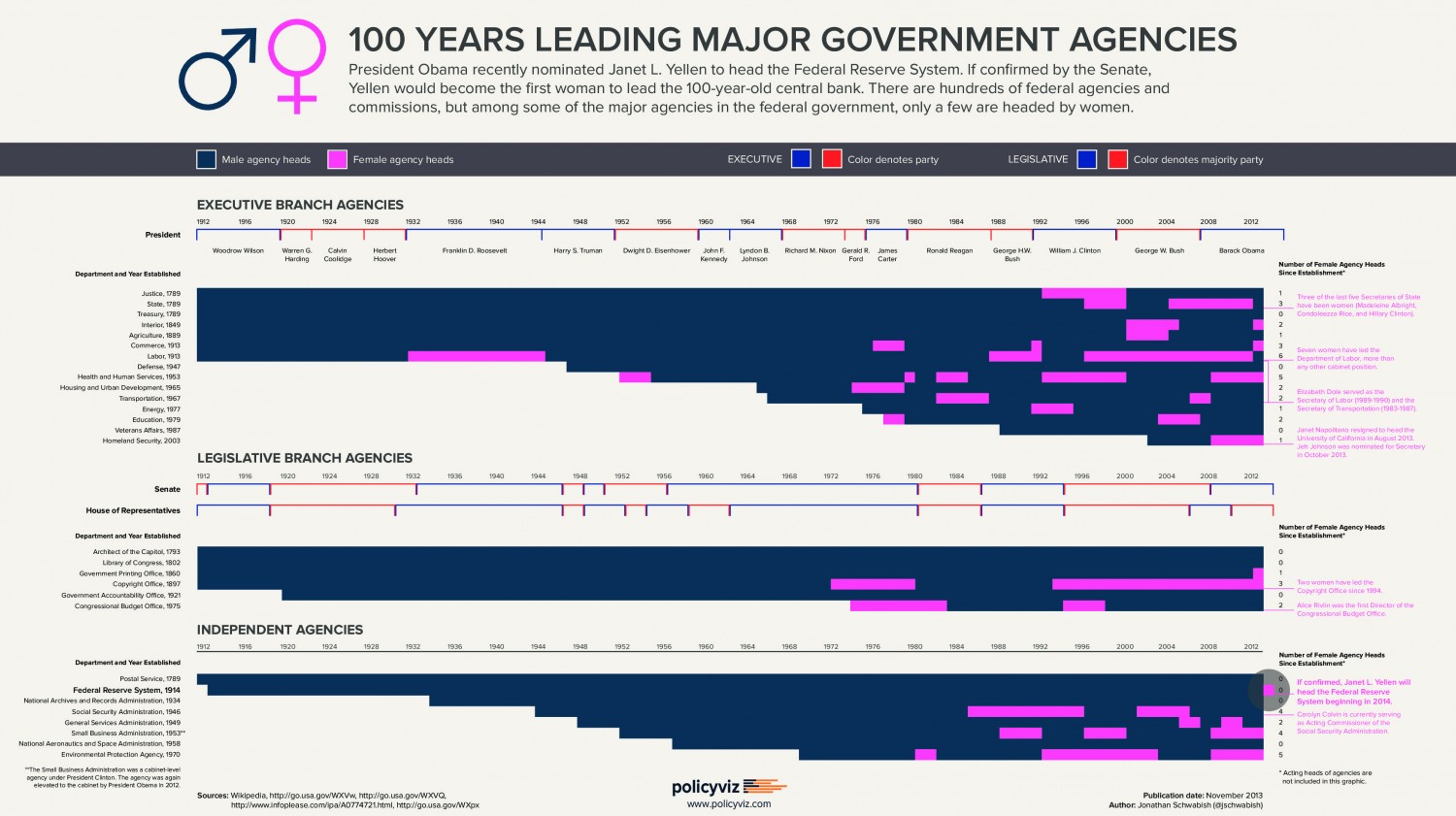 Where to Find the Cleanest Restaurants in NYC

25+ Resources to Learn D3.js from Scratch