This year's annual AWS re:Invent conference was full of exciting product announcements. From long-awaited crowd-pleasers such as Elastic Container Service for Kubernetes (EKS) to more unexpected delights such as Serverless Aurora, AWS customers have a lot to look forward to in the upcoming year. You can find an exhaustive list of announcements here.

One thing that was particularly interesting about this year's re:Invent conference was that from the main keynotes to the individual conversations we had while wandering the show floor, there were certain themes that continued to pop-up throughout the conference. So, instead of providing another recap of product announcements, we thought we’d take this opportunity to instead reflect on these themes, and what they reveal about the future of the technology landscape.

Andy Jassy opened his keynote by focusing on builders. Specifically, he described how builders like to compose their applications, and how this composition process is strikingly similar to how musicians compose songs. For example, a musician may have a vision for an acoustic guitar part in their song. Sure, they could use an electric guitar instead, but they shouldn’t be forced to shape their vision around a limited landscape of instruments.

This same mindset applies to software builders. Builders want the capability to leverage the entire landscape of tools or instruments to create whatever specific vision is in their mind. They don’t want to be constrained by their environment. They want to be free from relationships that tell them what to use and how to use it.

This same sentiment was palpable in the conversations we had on the expo floor. The builders we talked with saw a future where data analytics is no longer constrained by things like proprietary languages or limited visualization options. They saw a future where they had the freedom to leverage an entire ecosystem of tools and languages to execute on their specific vision.

At Mode, this is the future we’re building. Have an idea for an analysis that is just beyond the reach of SQL? No problem, here's our integrated Python notebook. Have an idea for a specific data visualization? No problem, edit the report HTML and leverage any custom visualization library your heart desires. From day one, we’ve strived to give analysts and data scientists the freedom to build their vision the way they want to build it. We're excited to see the most prominent names in the industry become more aware of this desire for freedom, and build products that facilitate it.

Architecture design has been a topic of much discussion recently. Over the past few years, AWS has been a leading evangelist for the increasingly popular microservice architecture and has shown a commitment to developing products and services that help facilitate increasingly modular infrastructures. This year, AWS doubled down on that message by making 21st-century architectures a key focus.

“...we want to be delivering the tools now for the systems you want to be building in 2020.”

If you walked by the Mode booth at re:Invent, you may have noticed in big, bold letters: “Future-Proof Analytics”. By far, the question most often asked by visitors to our booth was “What, exactly, makes you future-proof?”. We love this question, because this is a question that guides every product decision we make; from supporting the most powerful and quickly growing languages to supporting the most advanced and cutting-edge data visualizations. Judging from the frequency of conversations around this topic, it’s clear that this design philosophy is increasingly resonating with the community. Constructing future-proof systems is becoming more of a priority for builders, and they are hungry for tools that are built with an eye for the future.

Machine Learning For The Masses

Perhaps unsurprising to most, machine learning was a major focus at this years re:Invent. AWS announced a whopping six new products in the machine learning category, trailing in number only to new IoT and Compute offerings. This is on the heels of offering new ML-centric compute services such as the relatively new P3 instances.

If you visit AWS’s Machine Learning page, you may notice that one of the first headers is “Machine Learning for everyone”. Whether it be through AWS SageMaker, which aims to make the build-test-deploy process of machine learning more efficient and accessible than ever, or completely managed machine learning services that facilitate common tasks such as translation, image/video recognition, and transcription through elegant APIs, it’s clear that AWS is putting their money where their mouth is. They are developing a suite of services that attempt to make machine learning more accessible than ever before. 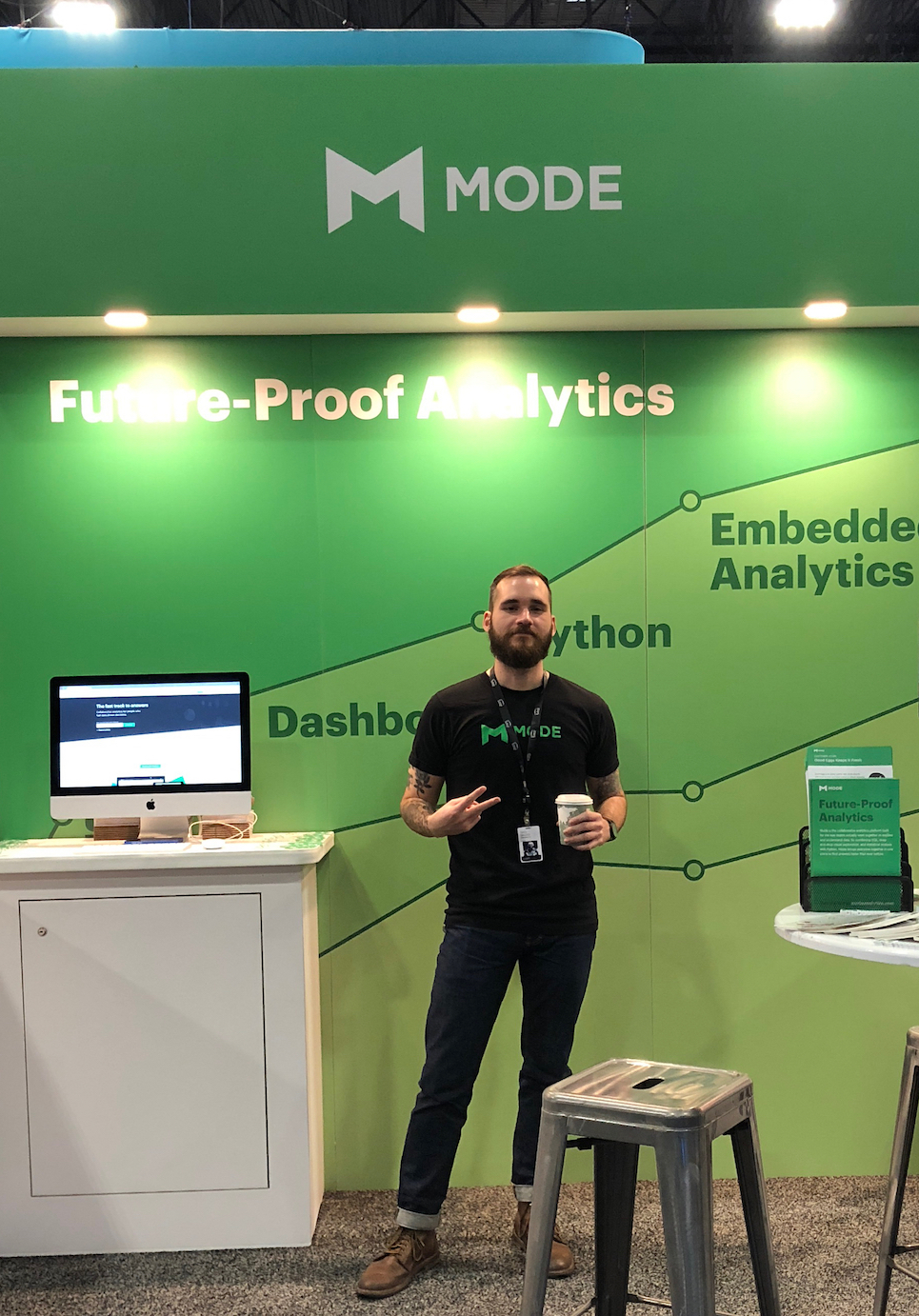 We come in peace.

The 2017 edition of re:Invent made it clear that AWS, an organization that builds for builders, has a clear and specific vision for what builders want. As the biggest fish in this sea, the navigational direction of AWS creates a strong wake that others in this ecosystem would be smart to watch. What we saw was promising. Few things bode better for a new year than prevailing winds of an industry blowing towards a common goal: the freedom to build what we want, and a toolkit to make it happen.