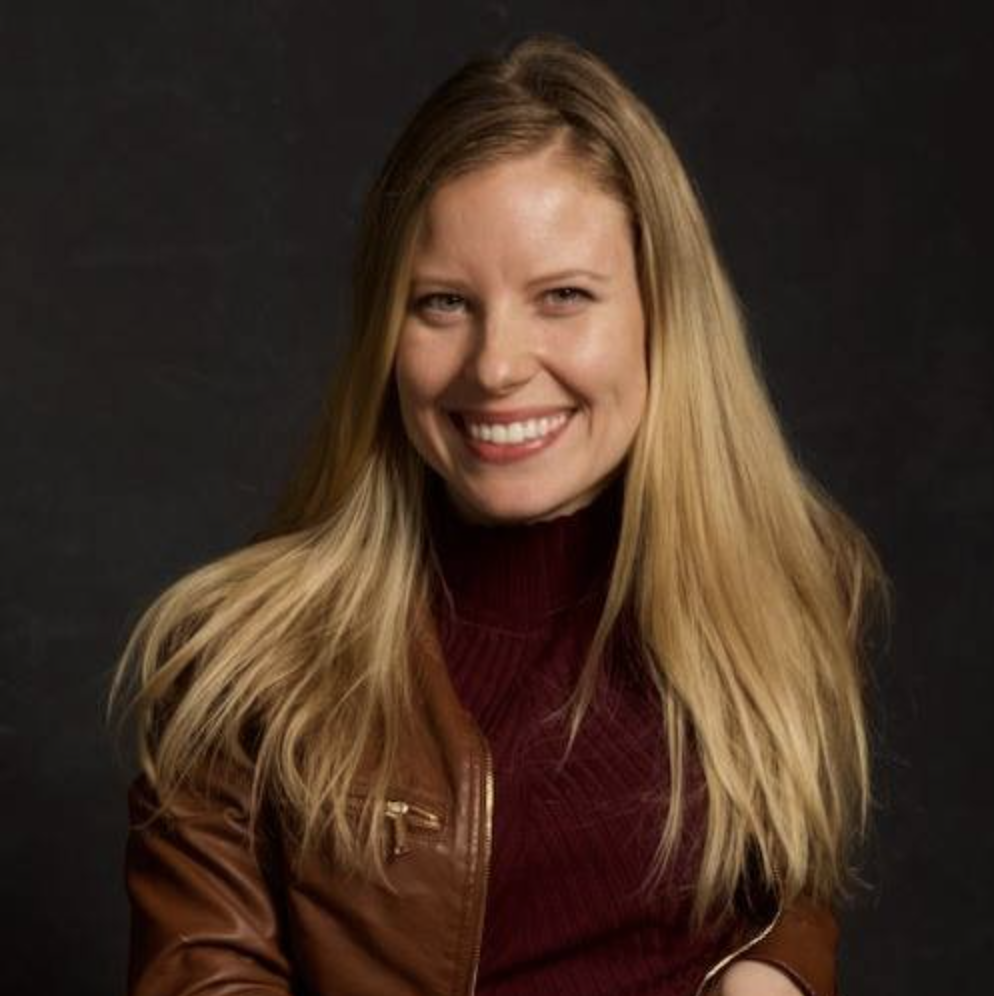 As part of our Modern BI launch event, Adam Smith, the Analytics Manager at Imperfect Foods, sat down with our VP of Data, Taylor Holland to talk about how they’ve increased their impact across the organization.

Adam talked to us about how his centralized data team partners more closely with business teams across the organization and how they are using Mode’s new feature, Datasets, to help scale data with stakeholders.

Learn how Imperfect Foods is scaling data with their stakeholders.

This interview has been lightly edited for clarity.

Taylor Holland: Adam, let’s start by talking a little bit about Imperfect Foods, I’d love to hear what Imperfect Foods does, how the data team is structured, and how y’all operate.

Adam Smith: Imperfect Foods’ mission is to eliminate food waste and to build a better food system for everyone. So we do that by buying produce or other groceries that would go to waste and sell them directly to consumers. People go on our website, tell us exactly what they want and we deliver that box to their door. Our data team is centralized, and it supports the whole organization—all different parts of that operation, from the people who have to buy that food, to the people who are packing those boxes and getting in their vans to get there, to the marketing team who is bringing in new customers.

Taylor Holland: I’m curious what does the ideal collaborative relationship look like between data analysts and business teams? How do you know that that’s going well?

Adam Smith: We really want both sides to be giving and taking. You know at first, some of the teams treated this new setup that we had as “oh, great, it’s still basically the ticketing system, but now I know exactly who’s going to be working on it.” That was a good step one, but really, where we want to go, is having the data analyst who is attending those stand-up meetings to really understand what that team is working on.

We want to be in a place where both sides of that equation are being proactive, so the business unit is reaching out to that data person as soon as they start thinking about a new initiative. One of the problems with the old system is that we would find out at the very end of a project “Oh! By the way, we’re going to need this data in the data warehouse.” Now we have that information at the beginning.

It’s also really important that that data analyst is more proactive as well and thinking about the problems. A lot of times, business users may kind of know they have a problem, but may not know all of the data techniques that exist out there in terms of modeling or analysis that might help solve the problem, so again—the data analyst not just sitting back and waiting for tickets, but saying, “Oh you’ve got a problem like this, I think this particular analytic technique might help with that.” Being proactive on both sides is helpful.

How to Lead from The Center: A Guide for Data Leaders

Learn how to unlock a trusted data experience across your org.

Taylor Holland: That makes sense. That way you can fit in, not just the data literacy, but statistical intuition. I’m curious: What are the best collaborative relationships you have with business teams at Imperfect Foods? Who are your champions?

Adam Smith: That’s a great question. There’s two examples I’ll give and the first is the marketing team. They’re one of the most gung-ho for data and have some of the most data-literate people on their team. Some of them know how to write SQL. They’re also often creating wild Google spreadsheets with pivots and things to solve problems. So that’s a great relationship in that they’ve got a huge demand for data, they want more, and there’s no shortage of work for the analyst.

The other example I would give is a little bit different but still very exciting. Our customer care team has shown a real hunger for more analytics this year and they’ve actually reached out to me and said, “Hey, we know you’re resource constrained right now, but we would love to learn SQL, we would love to learn Mode better, so that we can go in and do a lot of this ourselves.” So we’ve been working with them to teach them SQL and they’ve been using the tools Mode has to learn SQL and Visual Explorer to answer a lot of questions on their own.

Taylor Holland: I’m curious to hear how self-serve has evolved at Imperfect Foods? Did you walk into that setup or was there some cultural shifting that needed to happen to get you to where you are today?

Adam Smith: There was definitely cultural shifting for both the data team and business users. I’ve been at Imperfect Foods for a little over two years now, and when I first joined, the data team felt a little like they had to keep the data secure and it was their job to make sure that no one ever looked at a piece of data that was wrong. And that sounds like a perfectly good goal when you state it like that, but the problem is that people don’t get to see in-progress dashboards even though that’s a great opportunity to collaborate and understand how that would really work.

We’ve really worked with our stakeholders and they’re much more excited about being able to answer things themselves, whether that’s through SQL or Datasets, or though other tools. And the data team is much more open now about sharing reports earlier on. It’s much more about trying to understand what folks need and making reports that are going to be used.

"We’ve really worked with our stakeholders and they’re much more excited about being able to answer things themselves, whether that’s through SQL or Datasets."

Taylor Holland: You’ve mentioned Datasets a couple of times, can you dive into it a little bit more? I’d love to hear if there's a good case study on using Datasets to increase self-serve.

Adam Smith: Yeah, so each of our analysts has reached out to their teams to say, ”Let’s think about the type of questions your team needs to answer. Because if you go to someone and say “Hey, we’ve got this new tool “Datasets, what kind of data do you want?” They might be like, “I guess orders and sales would be good?” But if you ask them: “What kind of questions do you want to be able to answer?” They give more helpful direction that analysts can use to start to build that out.

And now when we build a report, we don’t immediately use SQL. That still makes a lot of sense in a lot of cases, but sometimes you want to think, “Does a Dataset make sense here? Is data being refreshed frequently? Can we power a couple of reports with this one Dataset?”

The best example we have for the power of Datasets is with our operations team. We’ve had great KPIs for a long time. If you were an exec and wanted to know how many orders we had last week, or what was our churn rate, we’ve been able to have the reporting that shows those trends—that’s great if you’re the COO.

But if you’re actually the person in the fulfillment center who’s managing the people driving those vans, it’s not enough to know those top KPIs. You need to know what fulfillment center was it, what time was it, what line was it. You need to get super detailed, and it’s a lot of data. It was really hard for us to give that data to the operations team in a way that was easy for them to understand. That was a big frustration for them, so when we were able to build out this Dataset for them that had very fine-grain level data that they were able to drilldown and start to answer these questions, they were able to really see, “Okay, it was this fulfillment center, this line: let me go talk to that supervisor, —oh this was the problem. Okay here’s the steps that we need to take to make sure this doesn’t happen again.” That was a real game-changer for us.

Taylor Holland: That’s awesome, Adam. I’m really glad to hear how well Datasets is working for y’all. And thanks for taking the time today.

Adam Smith: Absolutely. Thank you for having me.